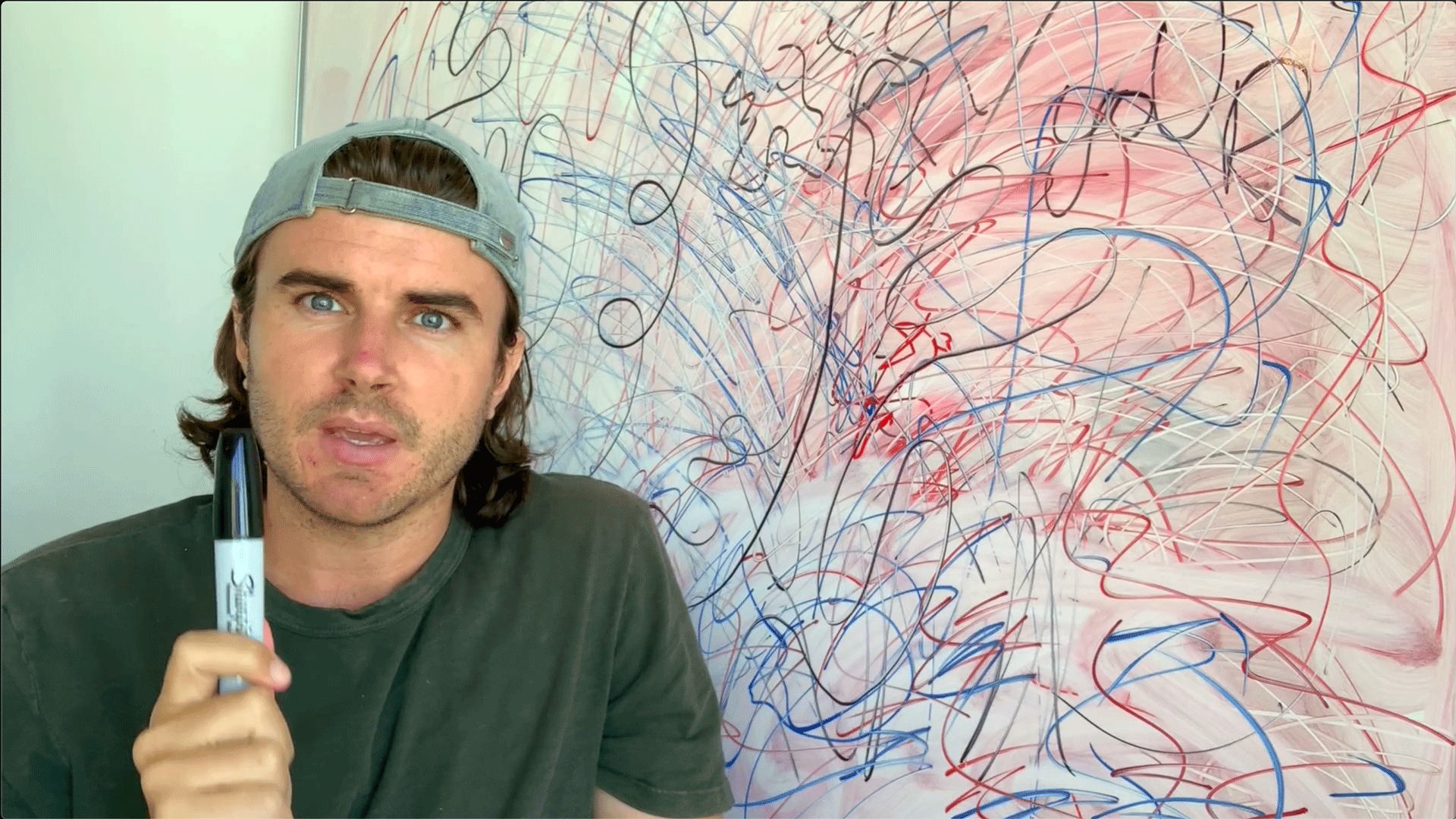 Do you get confused? Trouble thinking clearly? Overwhelmed by complexity? Paralyzed by decisions? Emotions contradicting logic?

The brain is humankind's greatest gift and curse — it depends whether you control it, or it controls you.

In the world of entrepreneurship and business, it's more about mastering your brain, not mastering the tactics of business.

This video shows you how to get your thinking clean, and by doing so, win at life and business. Enjoy!

1. Diet: Why you are what you eat and how to eat to think

2. Sleep: The common sense inducer of psychosis or genius

3. Environment: Why you're a product of your environment and how to optimize it

4. Goal: Why you need one to collapse infinite options into a controllable range

5. Equation: Only iterate 1 side of the equation (hold constant, iterate variable)

6. Chaos: How to reduce chaos in your life (causality, scientific method, input gateways)

7. Order: How to increase chaos in your life (widen array, cross-breed, use randomness)

9. GIGO: Garbage in garbage out, and why you are what you consume in every dimension

10. Shit people: They're a toxin, rid yourself of them.

1. Last weeks YouTube video where I talk about loving what you do: "Why you can't do the work".

If you want to think cleanly, see clearly, make better decisions, control your impulses, and do better in life and business — this video is for you!