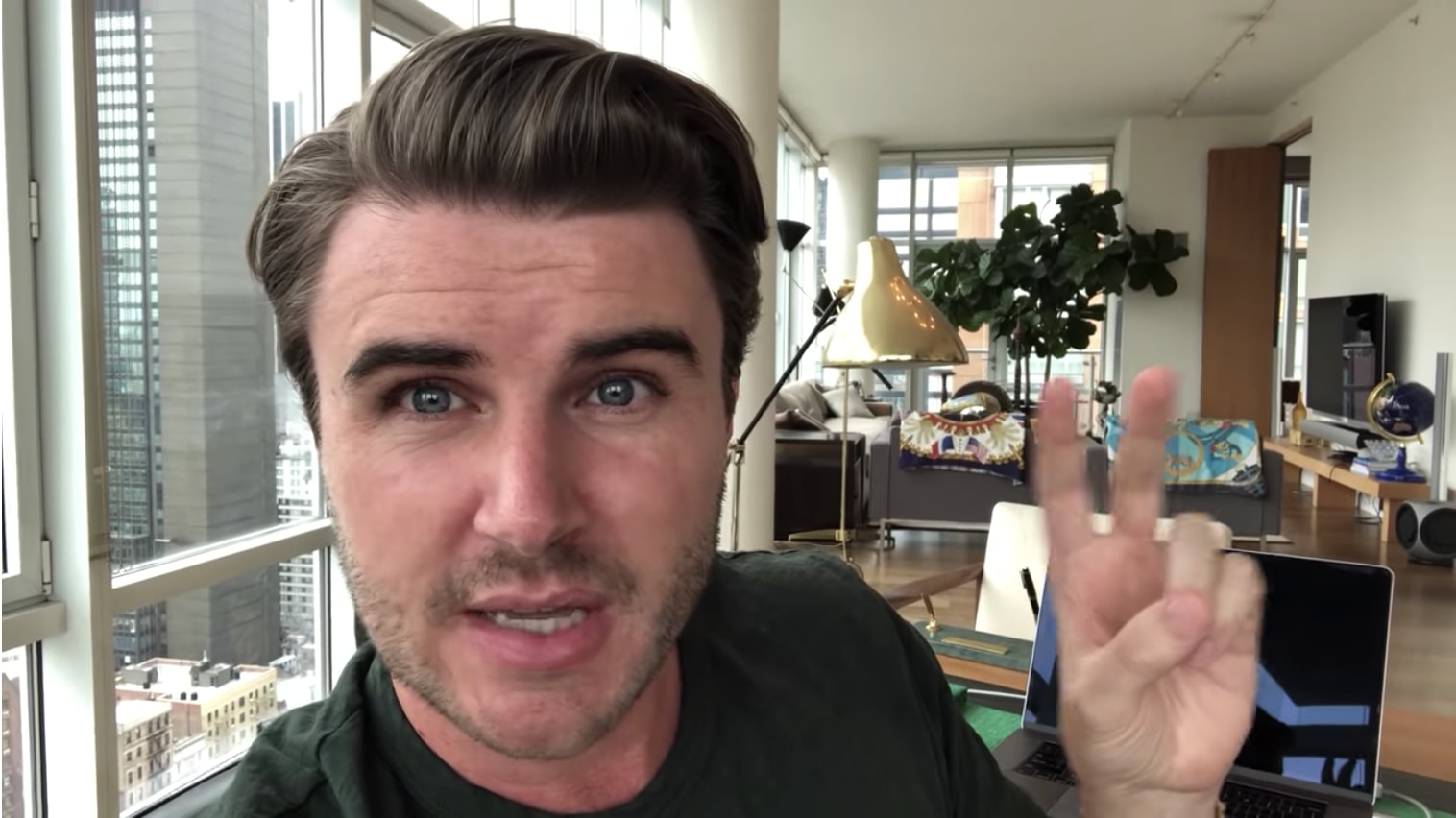 Complexity can be faced by you or your customer and that decision is up to you.

The iPhone is so simple and intuitive that a child can pick it up and start using it without any instructions or training. To make the experience simple for customers, Apple's engineers had to deal with unfathomable complexity to make it that way.

Most entrepreneurs don't understand this simple rule -- they can only see things through their selfish eyes and they see the customer as a kind of enemy who should front the pain.

These businesses never last. You never want to make this fatal mistake.

In today's video I explain how to eat your customers complexity so that you can provide more value and beat your competitors at a game they don't even know exists.

1. Why complexity is unavoidable and somebody has to bite the bullet (your customer or you).

2. The fatal mistake most entrepreneurs make when it comes to complexity, pain and hard work.

3. How Steve Jobs made the iPhone so easy to use that children could pick it up and figure it out without training or instructions.

4. The mind blowing story of how Jeff Bezos created the first Kindle and moved heaven and earth to make customers lives easier.

5. Immediate action steps you can take today so that you can make things easier for your customers and provide more value.

Resources mentioned in the video: