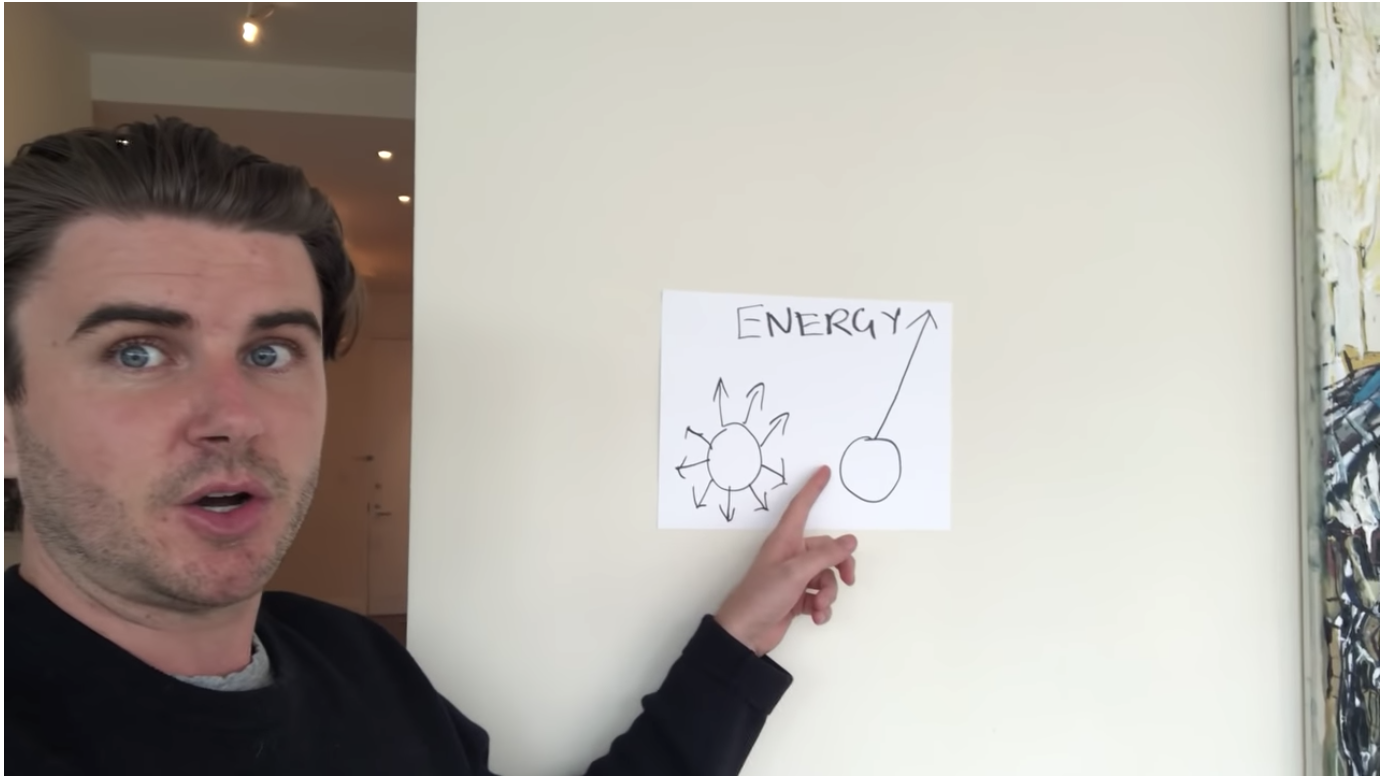 Why do some people achieve 1,000x more than others?

This question fascinated me.

It became my obsession to figure out WHY?

I feverishly studied all of the "GOATS" (greatest of all time) to try and figure out why...

I uncovered a common theme, a pattern that repeated itself in every single case of greatness...

In today's video I reveal it to you and show you how you can use it yourself to 1,000x your progress.

1. Why most people believe they should do as much as possible and why this is horribly wrong and a recipe for failure.

2. Why the most precious thing we have in life is energy and time and why most people waste it all on trivial meaningless stuff.

3. The daily routine secret Michael Phelps used to become the greatest swimmer of all time.

4. Why most of your time waste will be in your personal life and how to get rid of the waste and get other people to help you.

5. How hiring a personal chef and a live-in personal trainer (Rhett) revolutionized my life and helped me to get more done.

6. Why cults and military use sleep deprivation to brainwash you and why sleep is mandatory to stay on track with your goals.

7. Why "winging it" is a love/hate relationship and why you need a routine and ruthless discipline to achieve big things.

8. Why "isolation" and locking the windows, closing the doors and neglecting everything is the ultimate strategy to win.

9. Why social media, apps and email are a cancer that's rampant in today's world and why you need to cut it out to get things done.