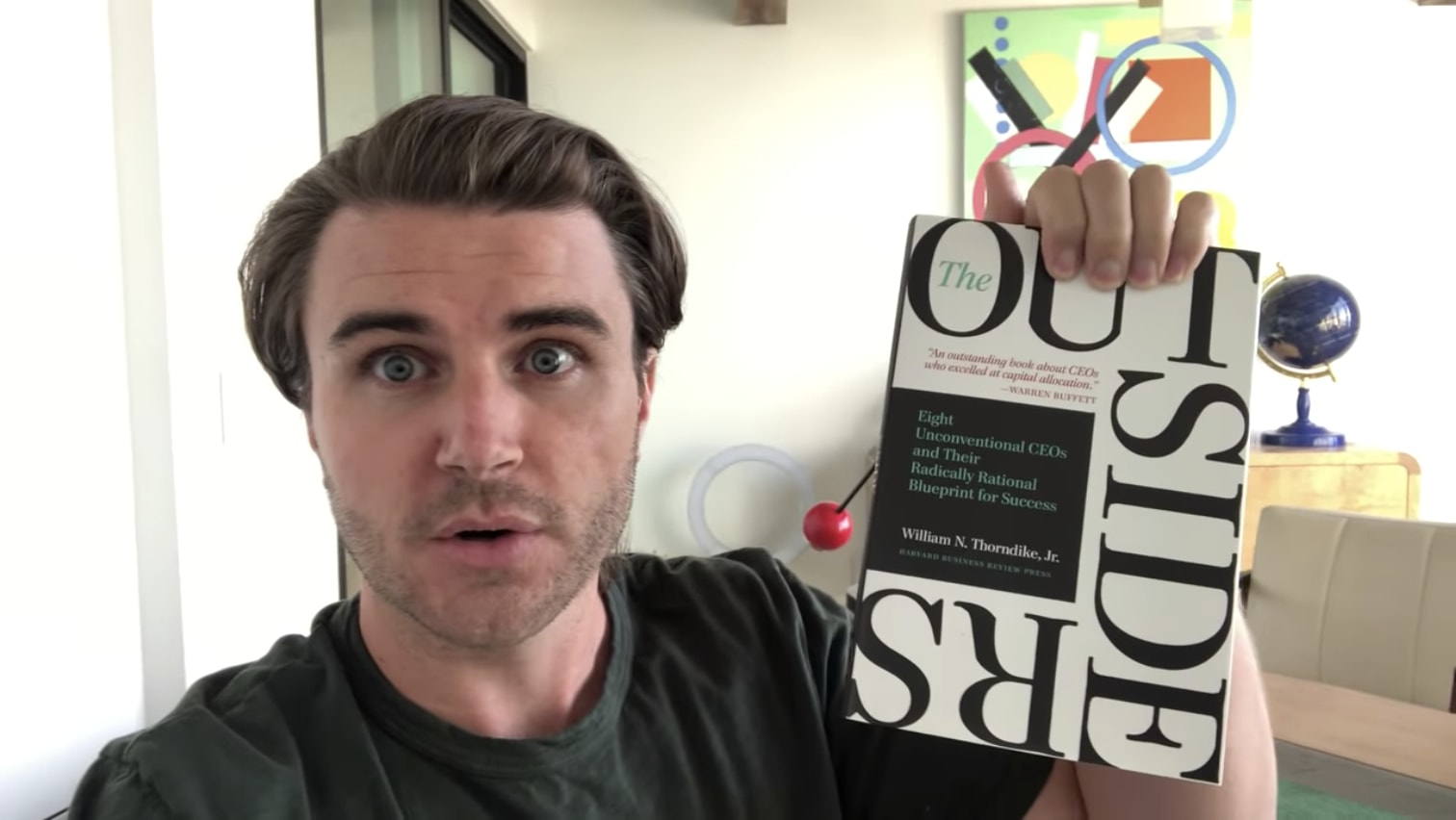 Ask people who the best performing CEO in history was and they'll tell you "Jack Welch".

What's interesting, is that Jack Welch was far from the best performing CEO. He's not even on the map!

People tend to judge a CEO's performance based on their level of "fame" and "popularity". Not their numbers.

Jack Welch was a charismatic, extraverted CEO who made a great deal of public appearances and grew his personal fame. This is why people say his name, because they remember him and he's the popular, socially acceptable answer to the question if you want to fit in and seem smart to somebody who isn't smart.

But in reality, Jack Welches numbers suck. Probably because he was out taking photos and shaking hands instead of focusing on his business.

The best performing CEO's of all time are quiet people you've never heard of. They're quiet, humble, analytical engineers who shy away from the spotlight, have zero interest in fame and focus incessantly on adding value, allocating capital and improving efficiency. They're outsiders.

In today's video, I explain why outsiders always win. (and how you can become one). I also share some book recommendations as well as 3 companies letters to shareholders you must read if you want to succeed in business.

1. Why people say that Jack Welch is the highest performing CEO of all time, but in reality, he's actually not that good.

2. Why people confuse fame and popularity with performance and how they are NOT the same thing. (you need to understand this).

3. With decisions, there's always two options: 1. The socially acceptable right way. 2. The way that the data says you should do it.

4. Why most people default all their decisions to the socially acceptable right way and follow the crowd (these people always lose).

5. Book recommendation: The Outsiders by William N. Thorndike. (you must read this).

6. Why leadership is about analysis, not charisma.

7. Why the best CEO's don't do interviews, public appearances, analyst meetings or any form of "people pleasing".

8. Book recommendation: Elon Musk: Tesla, SpaceX, and the Quest for a Fantastic Future by Ashlee Vance.

1. The Outsiders, by William N. Thorndike -- Get the book here.

2. Elon Musk: Tesla, SpaceX, and the Quest for a Fantastic Future by Ashlee Vance --
Get the book here.

5. Berkshire Hathaway letters to shareholders by Warren Buffet (1970-2014) --
Get the compiled PDF here.