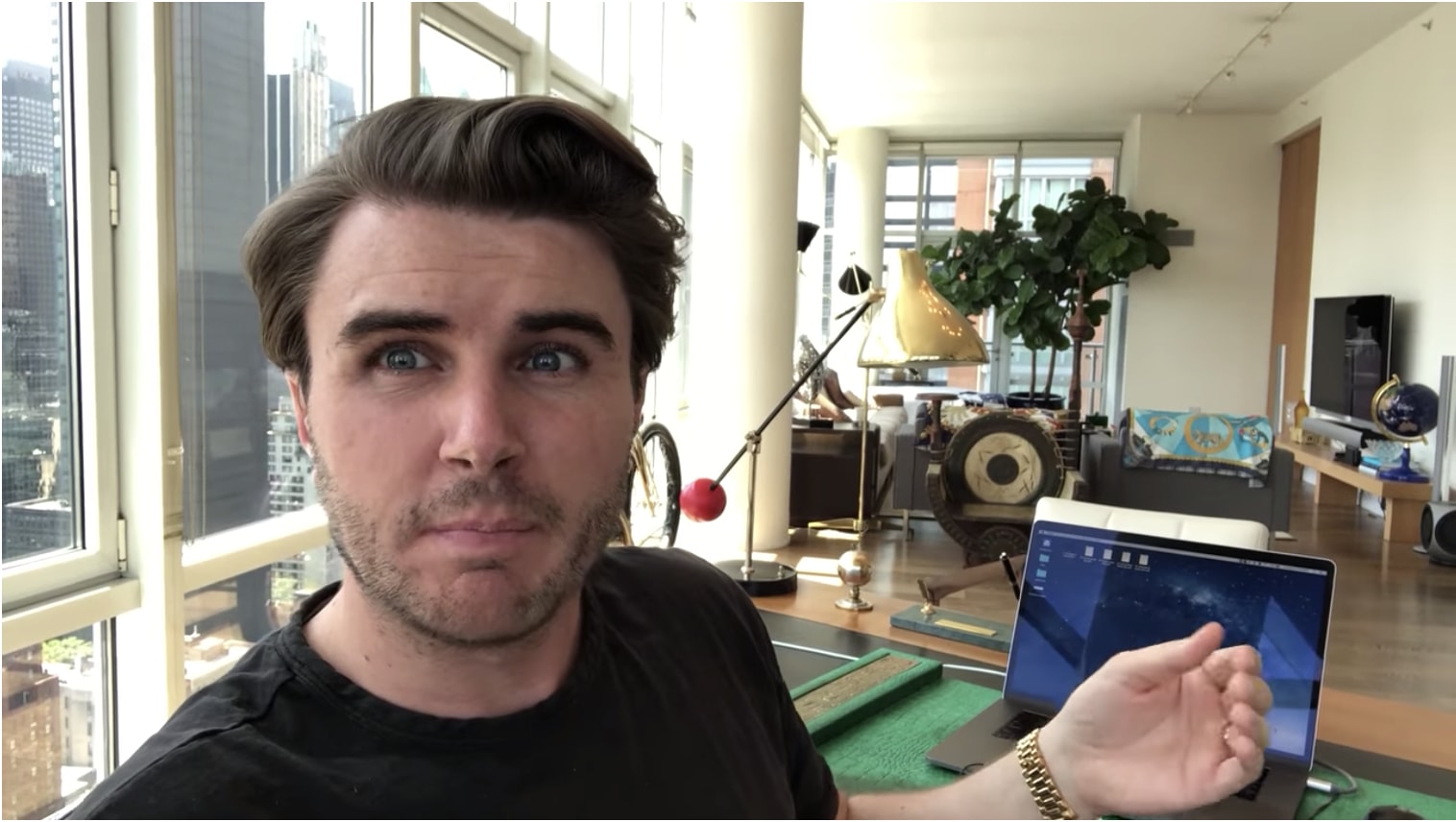 The difference between "exceptional people" and "good people" isn't incremental, it's exponential.

Exceptional people are 10x better than good people. They produce 10x the output.

Why are exceptional people 10x better than good?

It's because they're good at a broad range of things, they're generalists with wide and deep worldly wisdom and extreme talent on something specific.

Google calls this "t-shaped people", we call them "full stack people". And...

Once you discover this kind of person, you will never hire a normal person ever again.

Today's video shows you how to become one of these people, identify them, hire them and train them so you can build an army and win.

1. How we hire talented people at our company by looking for "full stack people".

2. What "full stack people" are and why they produce 10x the output of a good person.

3. Why you should never hire people with narrow ranges of knowledge and skill.

5. Why all successful people throughout history have been full stack regardless of their field.

6. Why communication is inefficient and a warning sign that you have a dysfunctional company/team.

7. Why radical transparency and full stack people don't need to communicate and get things done at a blistering pace.