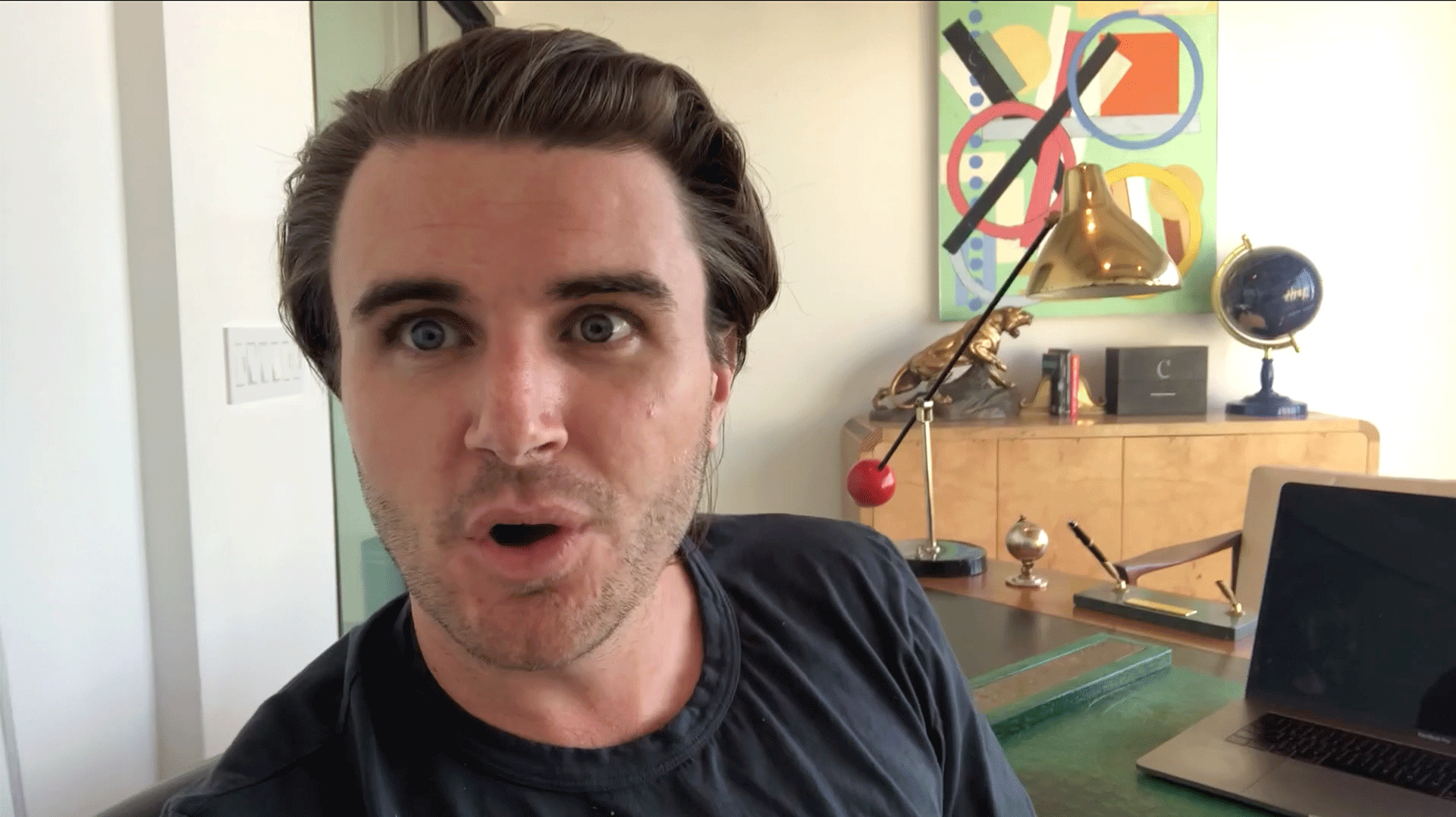 Meditation has changed my life and made me a better businessman. It's also made me more money.

How does that happen? Well, let's break it down...

The byproduct of meditation is increased self-discipline, clean thinking and focus. Therefore, meditation makes you  money!

In this video, I share why I meditate and how I do it. After watching, you'll be able to meditate and gain the benefits from it too.

1. Why the concept of business is easy, but the execution of the concept is extremely hard, due to humans inability to focus.

2. How meditation changed my life and what the "before" and "after" looked like. (it wasn't pretty).

3. How I meditate with simple step-by-step instructions that you can use immediately.

5. Common misconceptions about meditation and why they're wrong. (most people use these stupid excuses).

6. Why most people are good at small micro-tasks, but completely incapable of completing long-term, deep thinking tasks. And why these long-term tasks are the secret to the next level in business.

7. The Zone -- the place where the magic happens and your ability becomes superhuman.

8. Why most people never get to experience the zone and how you can systematically get deep into the zone everyday, at will. (once you can do this, you'll dominate).

1. Kobe Bryant's Documentary "Muse" -- Click here to get it on Amazon Prime.