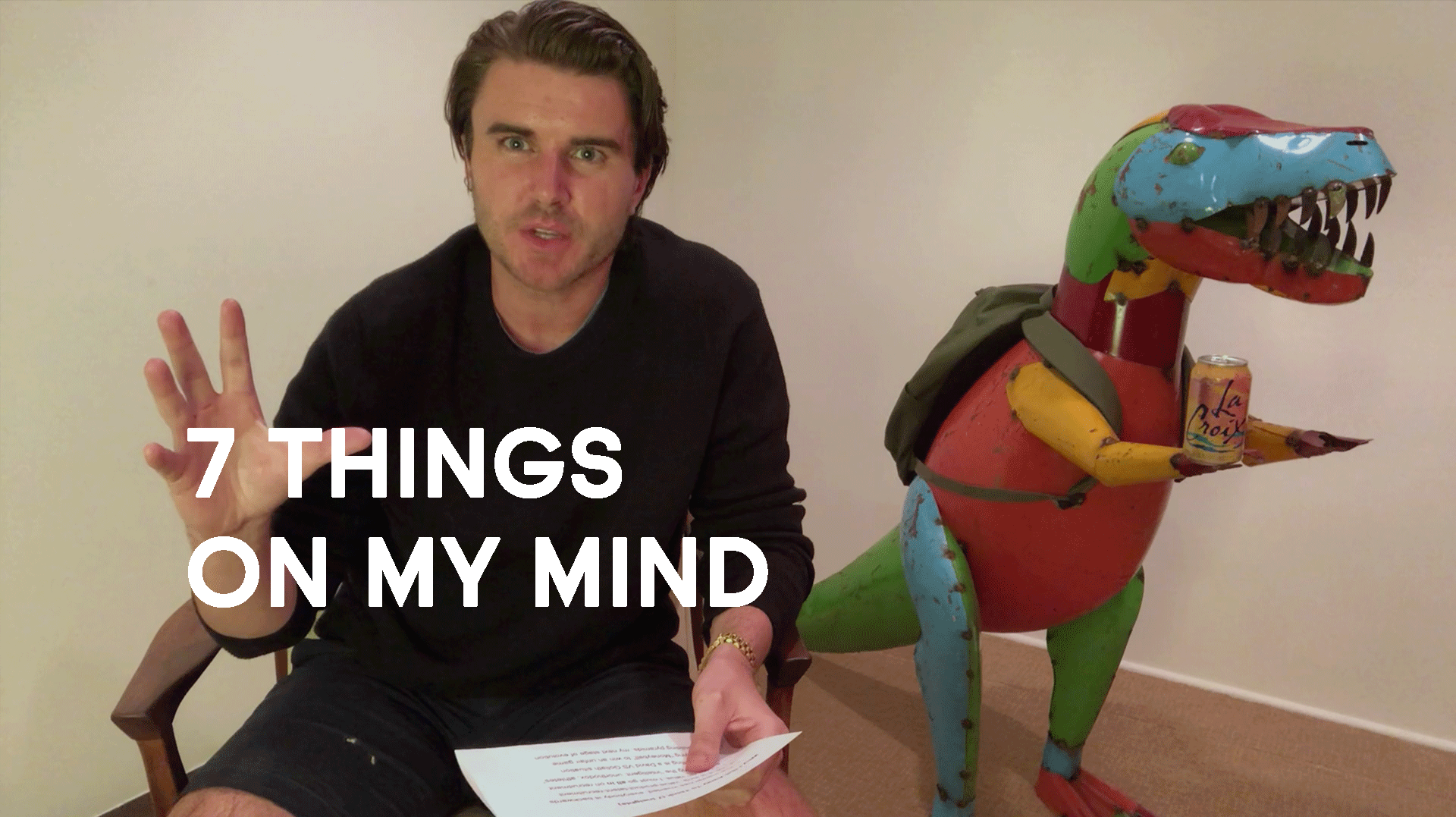 What you see depends not only on WHAT you look at but also on WHERE you look from.

This video shares how i use distance to think clearly + 7 important things I've been thinking about on my recent Salt Lake City vacation.

These 7 things are recurring worries, thoughts, observations, and strategies that are currently on my mind. If you're an entrepreneur starting or growing a business, you'll probably find them interesting, and useful.

From market inversion, to the constituent parts of value, product development, recruiting intelligent unorthodox athletes, David VS Goliath asymmetric warfare, playing Moneyball to win an unfair game, Egypt pyramids, and my next stage of my evolution. Here's a trip inside my mind.

1. The market has inverted, everybody is backwards (and wrong).

5. Why recruiting is a David VS Goliath asymmetric warfare situation.

7. Building pyramids, my next stage of evolution.