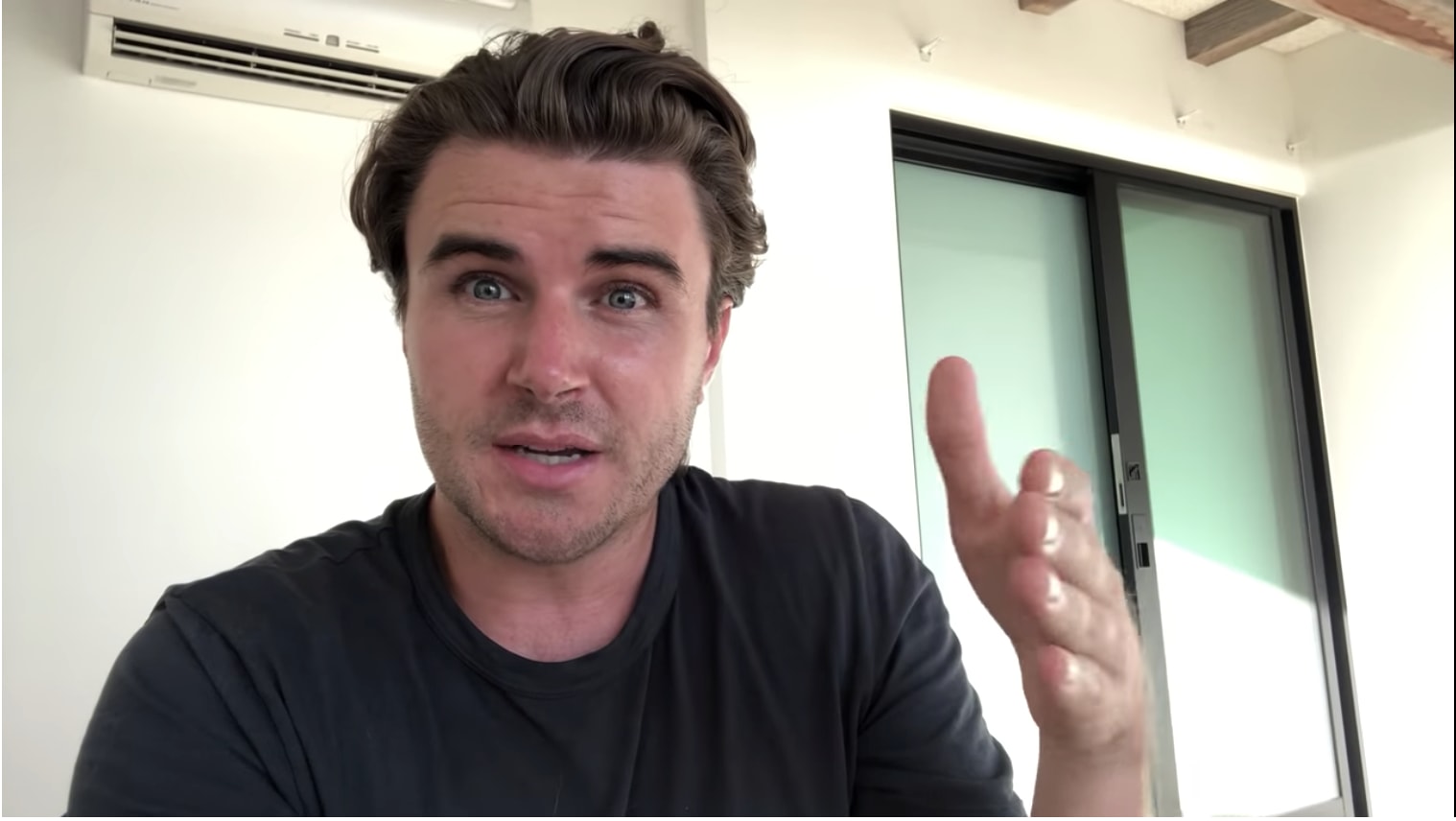 Why does your business exist other than for the purpose of making money?

This is the MOST important question you can ask!

And... What's scary is that most entrepreneurs don't have an answer to this question. The only reason their business exists is to make money for themselves.

What's wrong with this? Legally there's nothing wrong with this at all and people can do whatever they want! The problem is that these people will fail at making money and wonder "WHY?".

Money is a byproduct of value, when you create value you make money. And money isn't value. So you can't create money by trying to make money, it just doesn't work that way!

Companies who aim to solve problems and improve peoples lives create value, the byproduct of this is money. Lots of money.

If you want to be motivated, have fun, help people and make a lot of money while doing so -- this video is for you!

1. Why does your business exist other than for the purpose of making money? (The most important question you can ask).

2. Why most entrepreneurs don't have any purpose other than making money and why they don't make any money as a result.

3. Why making money isn't motivating enough for you to get out of bed and work hard everyday and why you need to dig deeper.

4. The "Cause & Effect" nature of value and money and why one must come before the other (and why people screw this up).

5. Why Boeing was the most successful company in the world when it's mission was to "Make the best airplanes in the world" and why it failed and lost money when it changed its mission to "To cut costs and make money for our shareholders".

6. Why the most successful companies in the history of the world made money as a byproduct of achieving a larger vision/mission.

7. True personal story from my early years in business when I was trying to make money and get a Ferrari and why I was constantly depressed and unmotivated.