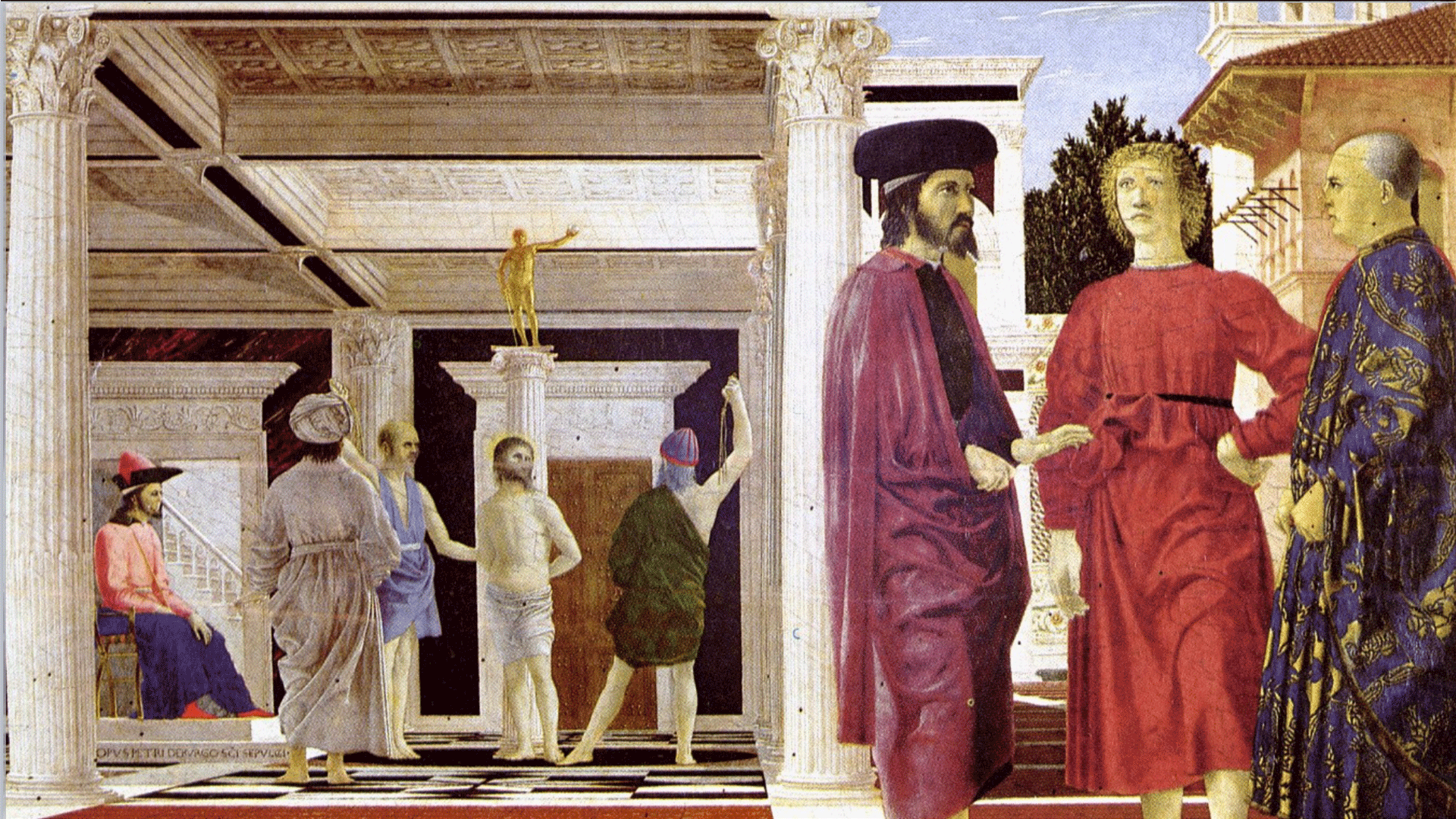 So are open plan offices, meetings, managers, and big teams.

Last year my company grew significantly, we hired 40 people, total headcount climbed to 48. We had more humans, we were paying more money in salaries, but productivity and throughput declined.

How? How does hiring more people, paying more money in salaries, result in less stuff getting done? It baffled me. I've spent the past 6-months thinking about it, digging into the data, and figuring it out.

This video shares my findings. It's controversial, but it's the only way to scale a business. Check it out and let me know what you think in the comments?

1. Why my company performed worse with more people and better with less.

2. Why communication is a cost and a destructive inefficiency in business.

5. How to solve this problem with "Information Architecture".

6. The tree components to the solution: Context, people, and content.

7. Centralized, decentralized, and distributed systems and how they work.

8. Why open plan offices are a BAD idea and a stupid modern day corporate fashion/fad.

9. The problems with our old NYC office and my blueprints for our new LA office "The Human Collider".

1. How to create you vision, mission, and principles with examples/worksheets -- Get them here.

Check out the video and tools and let me know what you think in the comments below?