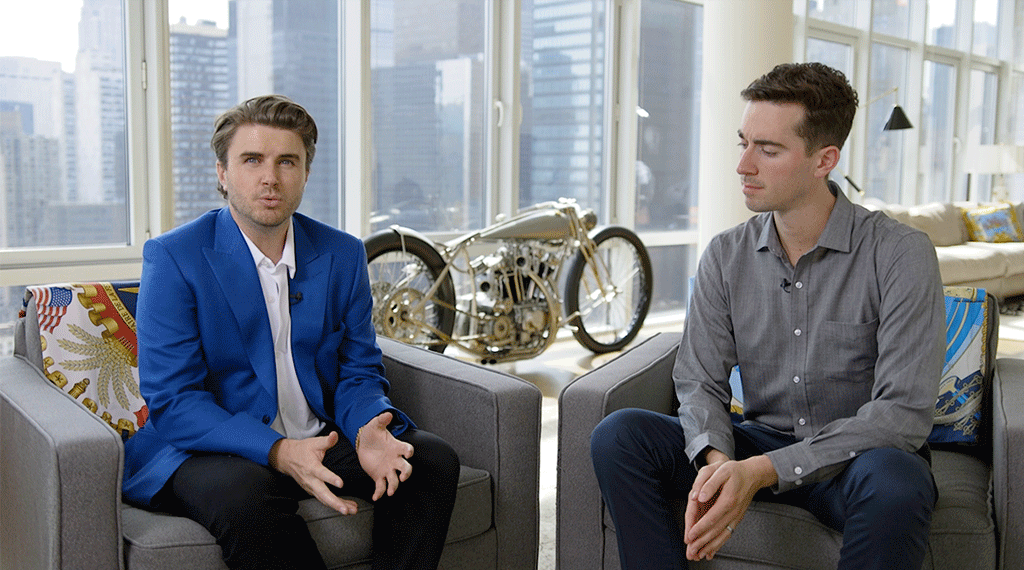 Why do people think its bad to be somebody who you're not?

Why do people always say "Be yourself". "Stick to your roots" and "Don't forget where you come from?"

In this video we discuss why being yourself is a myth and a limitation in both life and business.

It's counter-intuitive and it goes against everything that you've been told.