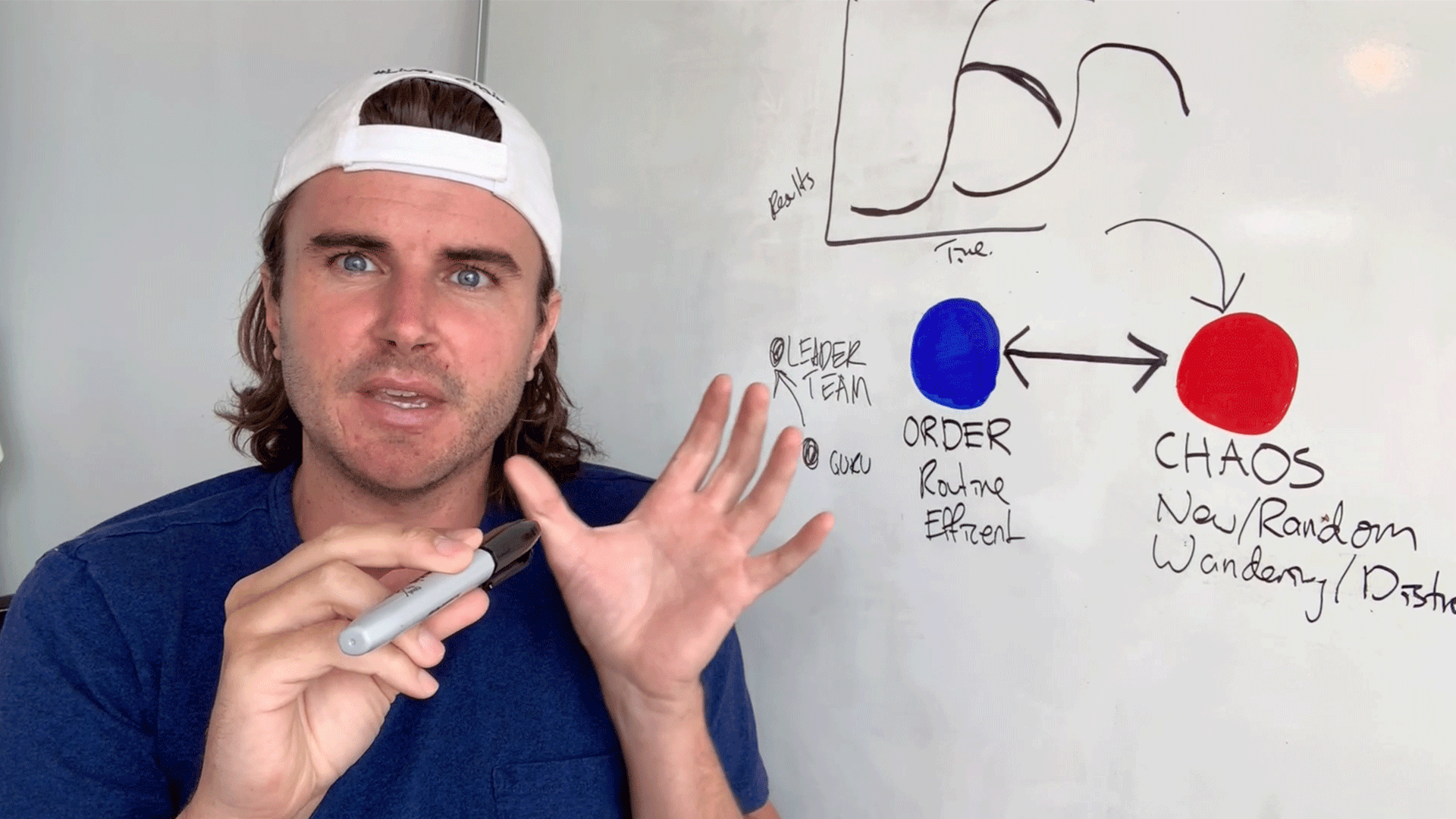 Where have I been? I made a new video for you explaining where I've been, what I've been doing, and why the future of Consulting,com will never be the same again.

You might have noticed I've been quiet recently... No weekly blog videos, no daily emails, no social posts, no live-stream Q&A's, no nothing... Just silence... For 90+ days...

The question is: What have I been doing?

I made a new video for you explaining where I've been, what I've been doing, and why the future of Consulting,com will never be the same again.

2. Breaking my sacred routine to focus on creativity

3. Why efficiency/productivity is the enemy of creativity/creation

4. Why I made a crazy video with death metal in it (and lots of cuts)

5. Why I started using an Android after 10-years with iPhone

6. Our new crazy office with a zebra, dolphin, beach, and jungle in it

7. Core values, principles, and facing the harsh truth that our business wasn't as "student obsessed" as we thought (and how we're fixing it)

8. Focusing on your team VS being in the spotlight (big observations)

9. Advertising is like sex, only losers pay for it (the end of advertising?)

11. Identifying my weaknesses: Hiring, leadership, management + what I'm doing to turn these into strengths (and how you can too)

Yeah... All that is jammed into this little video. It's high signal, low noise.

If you're an entrepreneur (or want to become one) this video will show you how to find a balance between order and chaos + stay ahead of the curve.