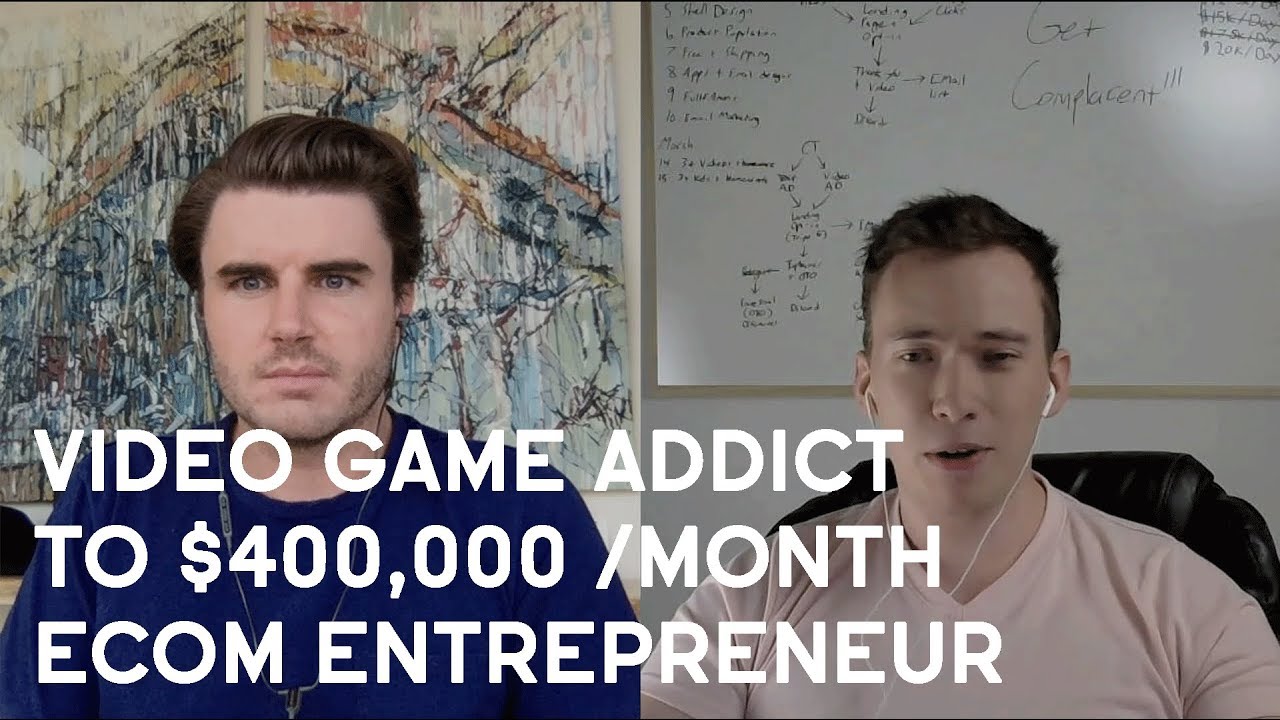 1. How Connor came to the realization he needed to start his own business.

2. Why video games were holding Connor back in his business.

3. How Connor chose his niche.

4. The funnel Connor is currently using to land clients

5. What Connor focuses on to make his eCommerce business profitable

6. Why Connor keeps a clean room and makes his bed

Connor’s #1 piece of advice for members:

Cut out the distractions.