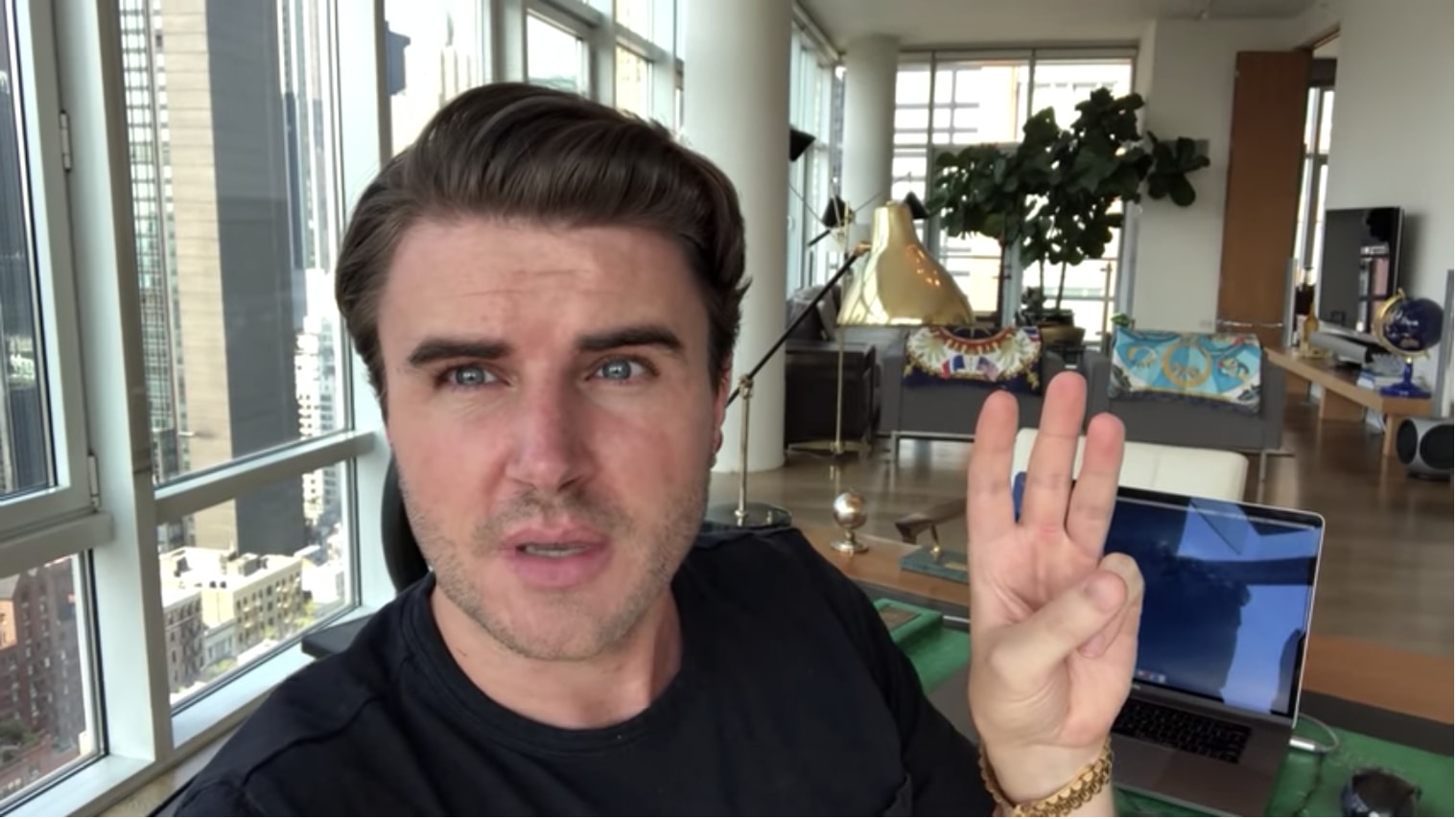 Why do most businesses fail? What do they do wrong?

And most importantly, how can YOU avoid making these fatal mistakes?

Most entrepreneurs and business owners are obsessed when it comes to studying success, but few of them turn to the dark side and study failure.

"I want to know where I'm going to die so that I never go there".

I did a postmortem analysis investigating the causes of death for 100+ companies across different industries, time periods and countries...

Here's what I found to be the main 3 causes of death -- check out the video to learn them and avoid them!

1. Why studying fatal mistakes is a better business strategy than studying successful decisions and actions.

5. How to avoid making these fatal mistakes in your own business with practical step-by-step instructions you can implement today.