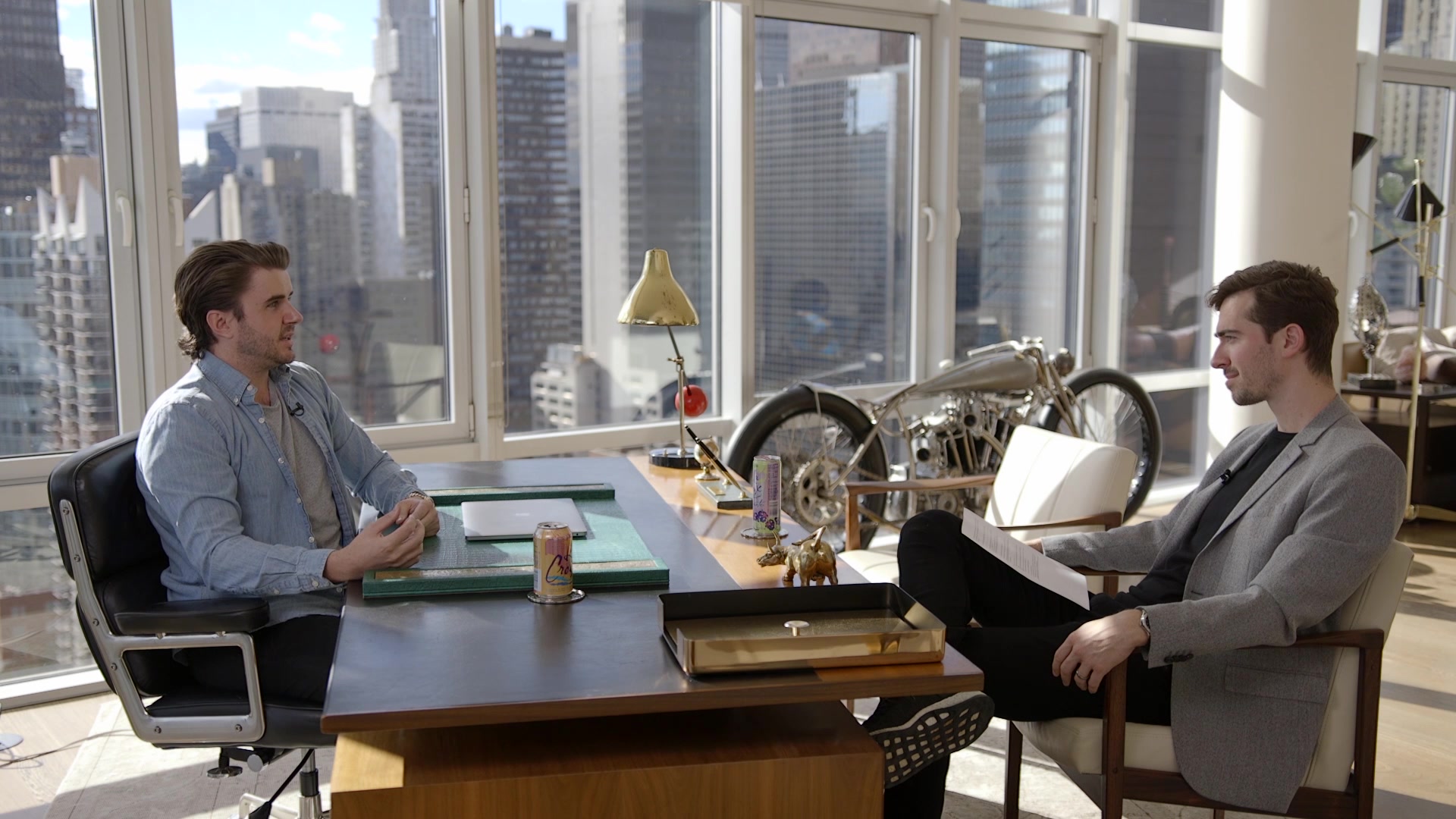 Finding the key commonalities behind what makes an individual thrive in a given circumstance while others may crumble has been an obsession of mine over time.
I've been fascinated in finding out what separates the greats from everybody else.
Are they smarter?
More educated?
Do they work harder?
Do they wake up early?
Do they read a lot?
A lot of the time in the past I've believed that I've found the thing that makes people so successful, but then later realise it wasn't.
However, I've recently observed that there is ONE THING in common in every single instance.
Today I sit down with Nick Fisher to discuss what that one thing is and how you can utilise it for yourself.