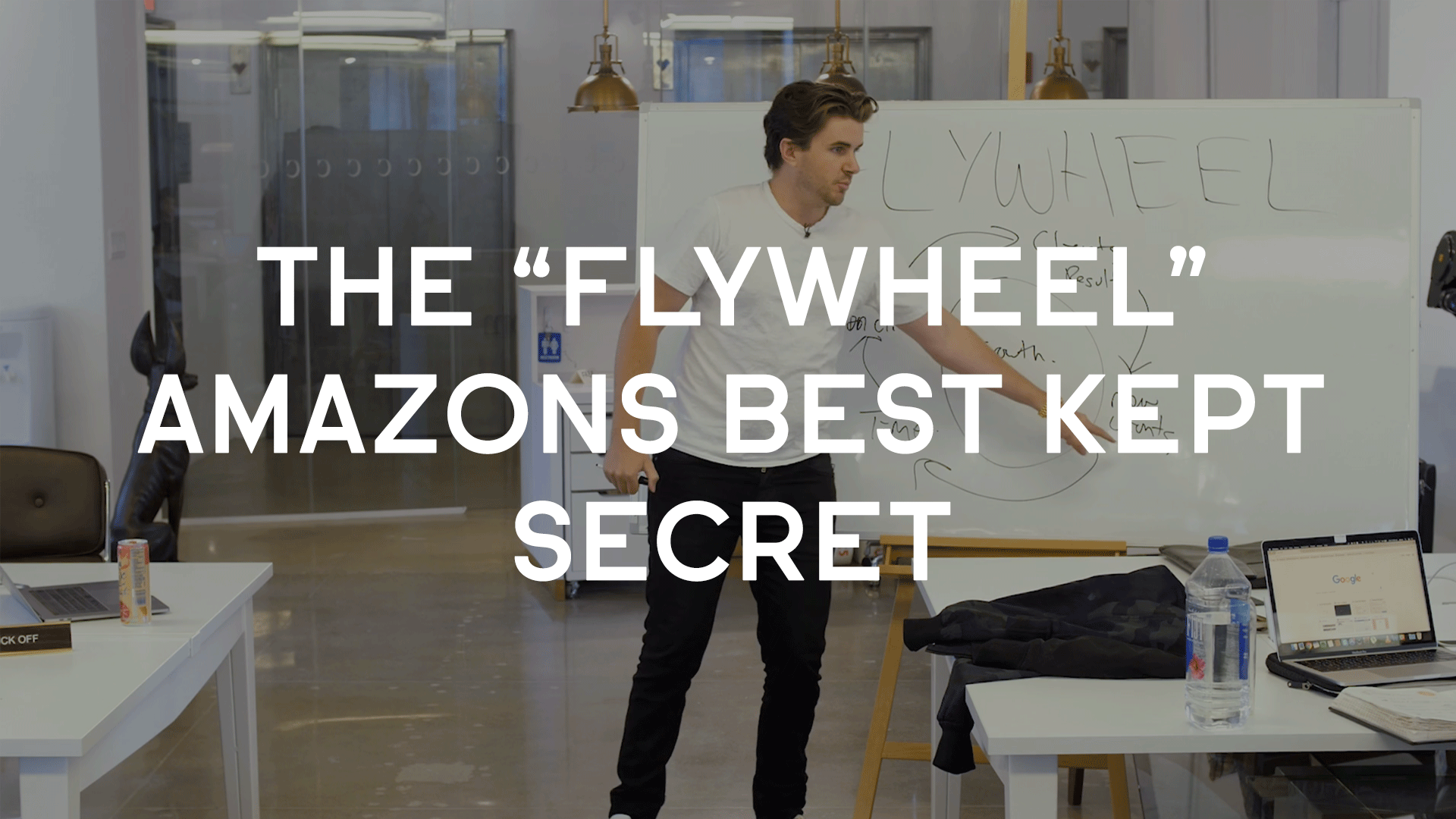 It's something much deeper than that...

The secret behind all of these companies success is something called a "Flywheel".

The truth is that most companies don't have a flywheel -- They actually have an "Anti-Flywheel".

In today's video I wanted to do something different...

I wanted to take you behind-the-scenes of a live event I did recently for my mastermind group.

This is my highest level group and most of them make multi 7-figures, some are approaching 8-figures. Long story short -- this is a group of killers.

One of the talking points at the event was "Flywheels" and why your business needs one.

I recorded this session and now you can listen to it yourself -- for free.

Check it out and let me know what you think in the comments section.