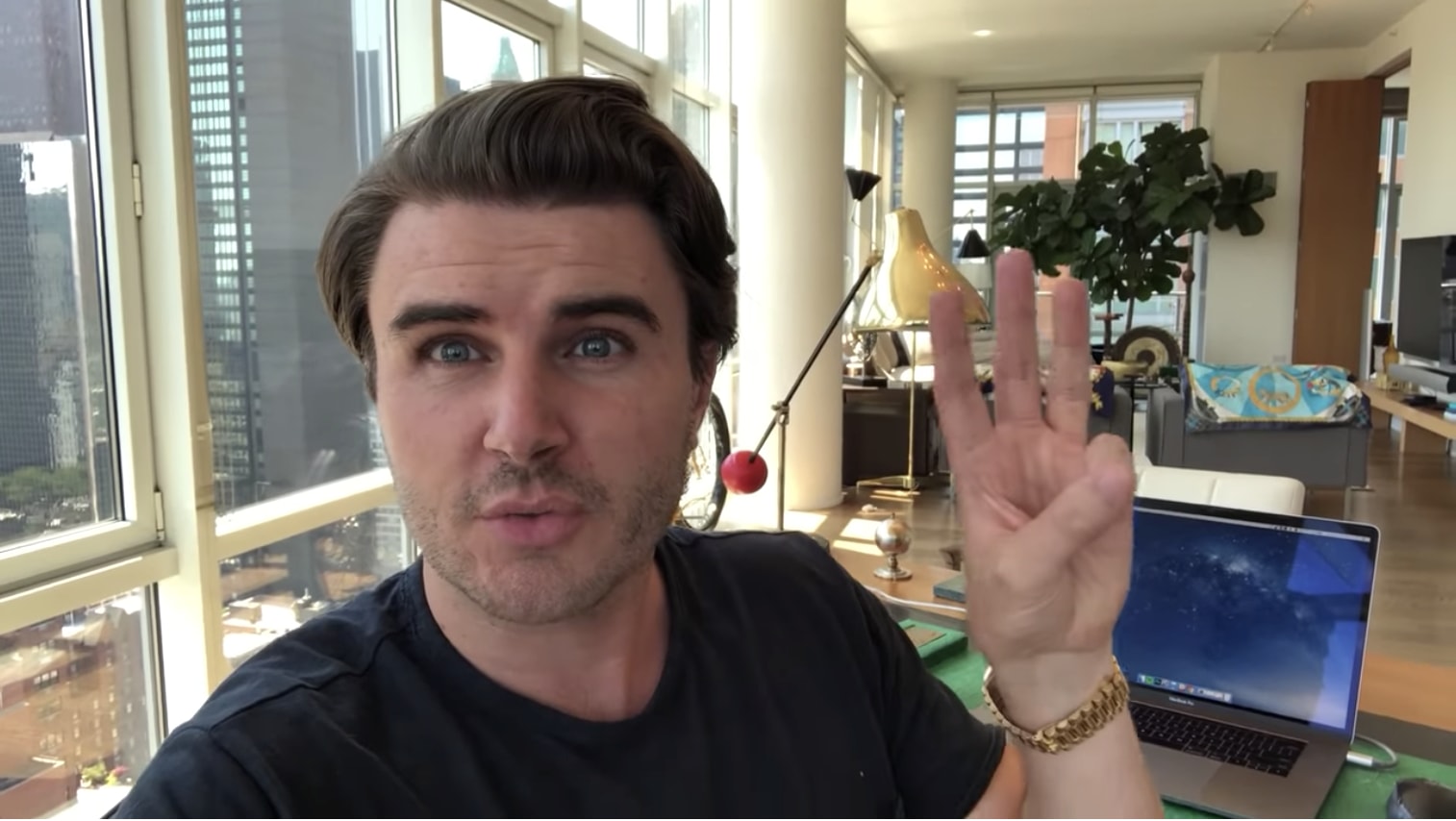 What should you focus on as the CEO/Founder of a brand new company?

Most entrepreneurs have no idea and they waste their time focusing on the trivial many instead of the vital few things that move the needle.

The truth is, the role of a CEO/Founder changes with time and theres different priorities depending on the stage of the business:

If you want to start and grow a profitable business for the long-term, you need to master the three stages and keep your eye on all three balls at all times.

This video shows you how! Check it out and let me know what you think in the comments below?

1. Why entrepreneurs waste most of their time doing doing things that relate to perception instead of reality and why their businesses fail as a result.

3. Why CEO's/Founders must progress through the three stages in sequential order and not progress to the next stage until the previous one is done. (doing otherwise will cause terminal failure).

4. What product market fit is and how to know when you've achieved it.

5. Why distribution is as important as product/market fit and why most entrepreneurs neglect it and wonder why they fail.

6. Why the jump from stage 2 to stage 3 is the hardest transition for CEO's/Founders. A massive graveyard of bones exists here and only a few talented people progress beyond this void.