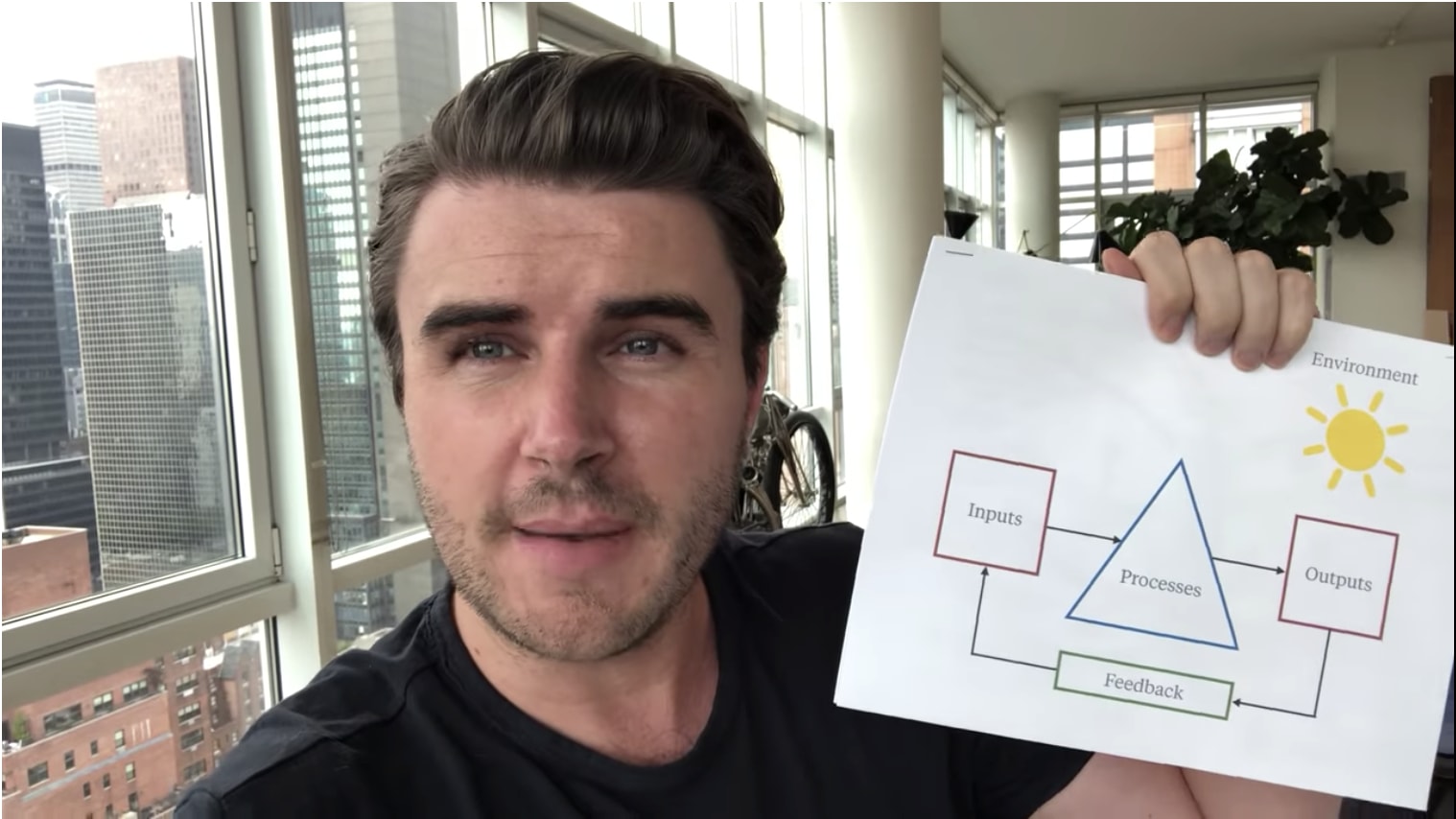 Do Billionaires think differently? How does their thinking differ compared to normal people?

This question has fascinated me and finding the answer became an obsession. For more than 5 years I searched for clarity on this...

One day I found out what what the difference was -- something called "systems thinking".

This is THE THING that makes all the difference.

Check out the video to learn what it is and how it can help you change everything in your life!

Also, let me know what you think in the comments below?

1. Why billionaires think differently and use something called "systems thinking" while normal people use "component thinking".

3. What systems thinking is, how it works and real life examples of both systems and component thinking to make this clear.

4. How to view everything in life/business as a system using a basic diagram of: Inputs, processes, outputs, environment and feedback.

5. Why entrepreneurs make the stupid mistake of neglecting customer support and farming it out to third world countries because they think it will save them money. (it doesn't...).

6. Why marketers are morons for optimizing their landing page conversion rates and "cost per lead" (CPL), and why improving a component like this can harm the overall system.

1. Systems thinking diagram PDF (print and put on your wall) -- Download it here.