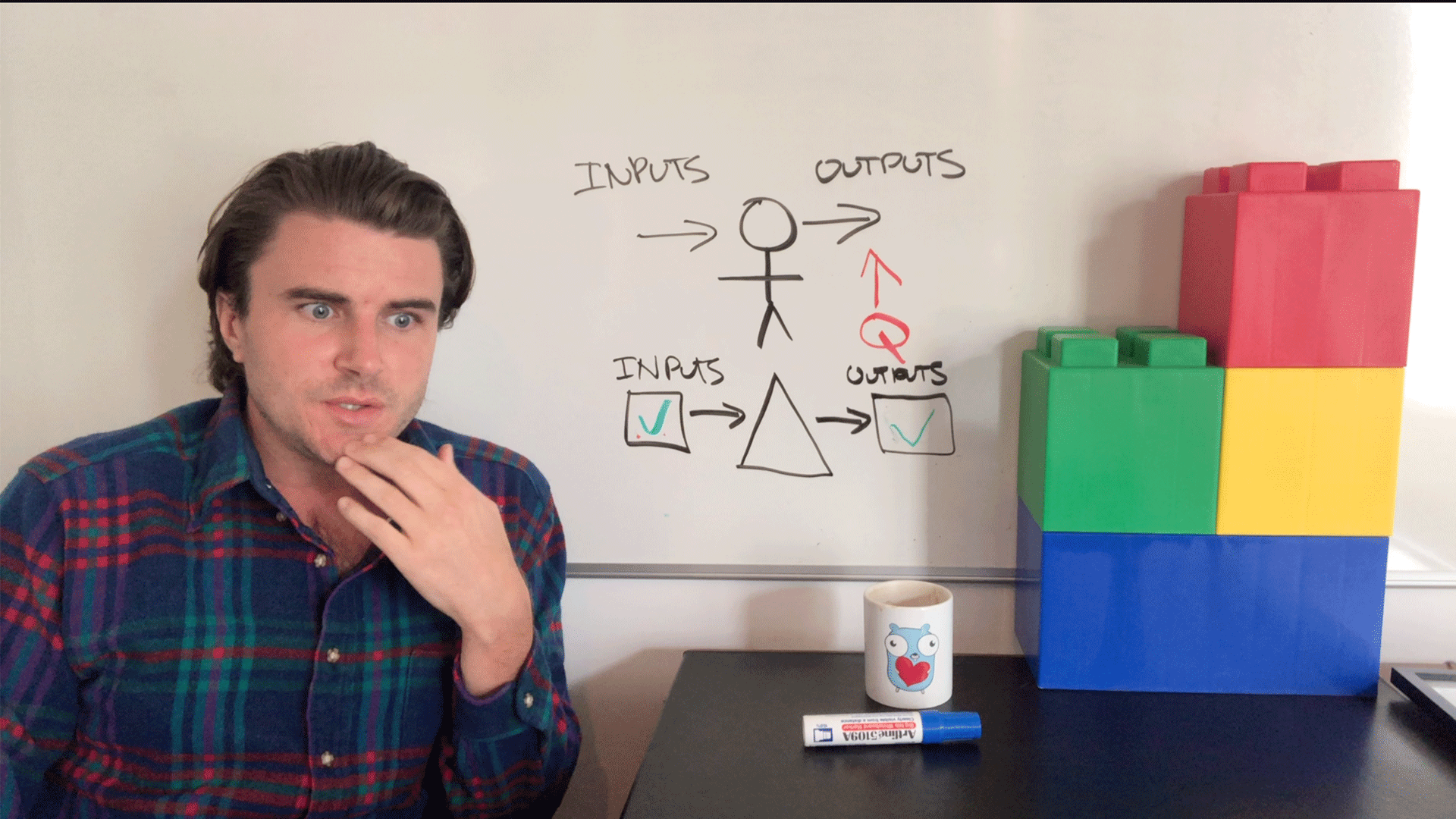 What are the "ingredients" of success, intelligence, and skill? What are the constituent parts? The source materials?

Most people believe success, intelligence and skill are natural things you're either born with or without and there's nothing you can do to change it. They're wrong.

Success, intelligence and skill, like everything else in the universe, have "ingredients". The same way a chemical compound is made up of elements, success is made up of a different breed of elements.

There's always building blocks, you've just got to know where to look! This video shows you how to find them, in everything!

If you've ever wondered why some people are considered successful, intelligent and skilled, while others aren't — this video will show you how to reverse engineer it back to its constituent parts. (this is a valuable skill you can use for life!).

Check out the video and let me know what you think in the comments section below?

1. The game-changing insight I learned from 436 job interviews over the past 5-months.

2. How to determine whether somebody is "smart" on a 30-minute phone call by asking simple questions.

3. Why you should focus on somebodies "inputs" to thoroughly understand their true "outputs". (this is fascinating!)

4. The secret of the worlds best chefs: Why the art of a meal (output) is in the sourcing of its ingredients (inputs).

5. The social network graph of all the worlds most famous geniuses and why genius must be input for genius to output.

6. Why talented software engineers have a saying: "Garbage in garbage out" (GIGO). It's importance, and what it means...

7. Why you must focus on your inputs if you want to influence your outputs (will change your life).

8. How to filter out bad inputs, and discover and optimize for good inputs. (from friends to courses, to habits, to books, + more).