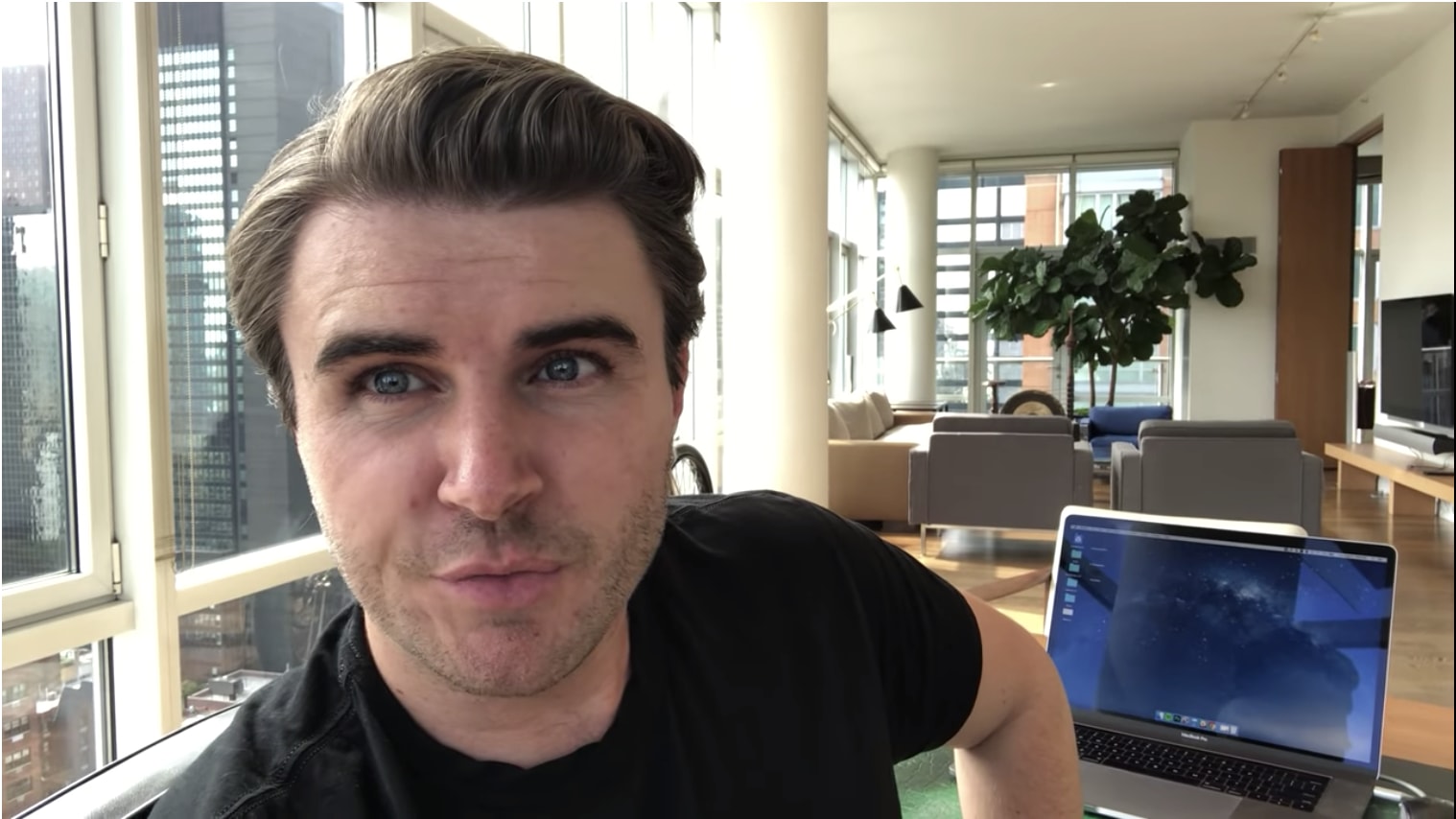 Confusion occurs when you don't know what to do.

To figure out what to do, you must first define what you want.

Once you know what to do, you do it until you get what you want.

This video explains how to cure confusion, get focused and win. Check it out!

3. The science of what makes humans happy -- the fascinating discovery made by psychologist Mihaly Csikszentmihalyi's.

4. Why being in "the zone" is one of the best experiences and feelings humans can have and why its good for your health.

5. Ingredients to get into the zone: Clearly defined objective, focused action towards achieving it, feedback and no distraction.

6. Why most people burn themselves out trying to focus when you should try to remove distractions instead (this will blow your mind).

1. Mihaly Csikszentmihalyi's book called "Flow: The Psychology of Optimal Experience" -- Get it on Amazon here.