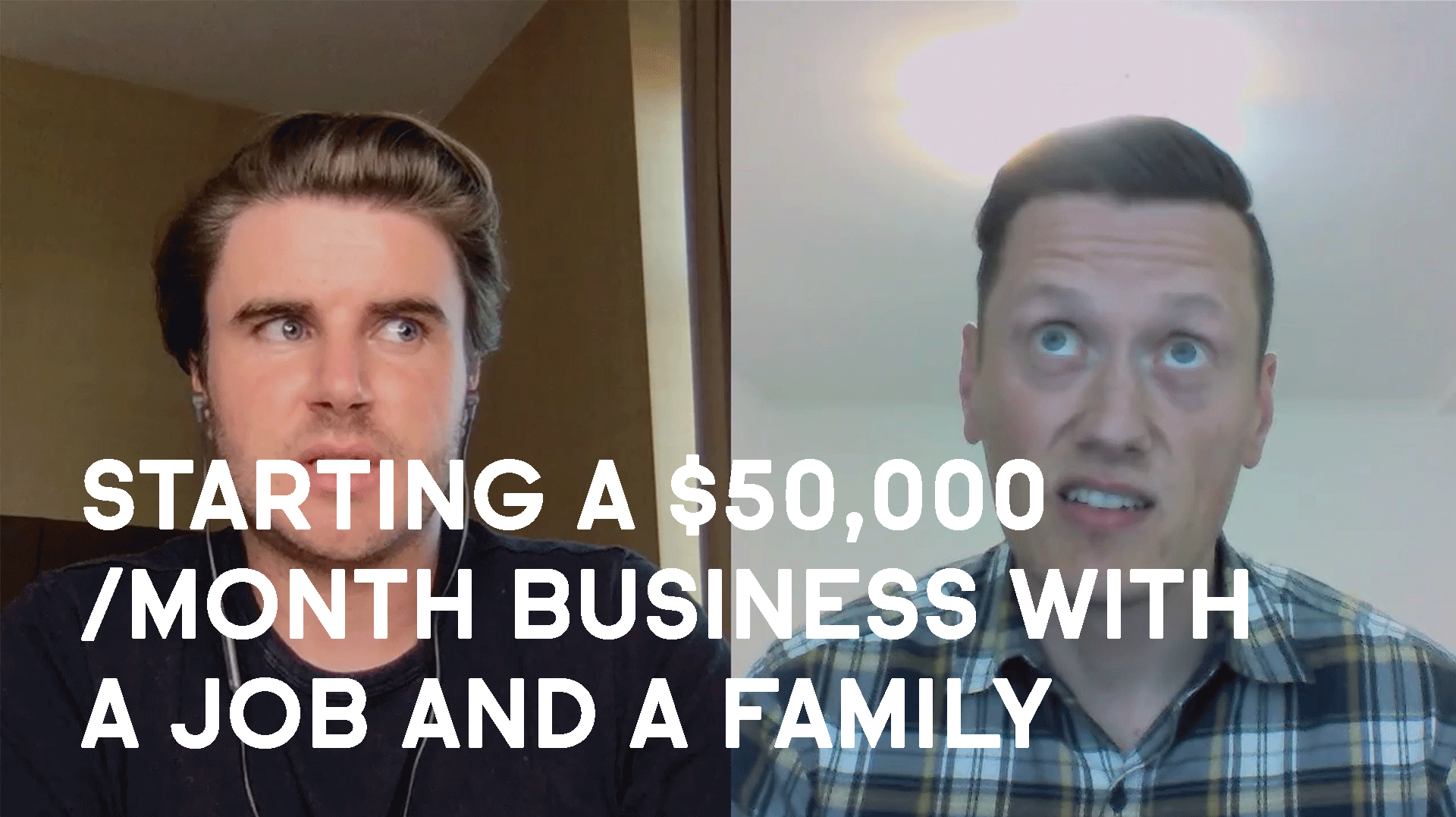 Why is it that everybody is too busy being average and claiming they're too tired to be great?

If you think you don't have enough time to start your own business, then you're delusional.

You do have enough time, you're just being lazy.

Todd had a sales job that demanded 80-hours a week and a young family.

If most people had either of these, they would claim they "don't have enough time" to start their own business.

Todd did it with both.

1. What motivated Todd to realize he didn’t want to stay at his current job.

2. How Todd picked his niche and landed his first dental client.

3. How Todd sold Google Adwords without knowing how to run a campaign.

5. Setting yourself apart in a competitive digital marketing niche.

6. Why Todd doesn’t have the words “I can’t” in his vocabulary.

This is an awesome interview that will light a fire under your ass and motivate you to take action. I highly recommend you check it out.

Further Reading: "How To Start A Consulting Business"