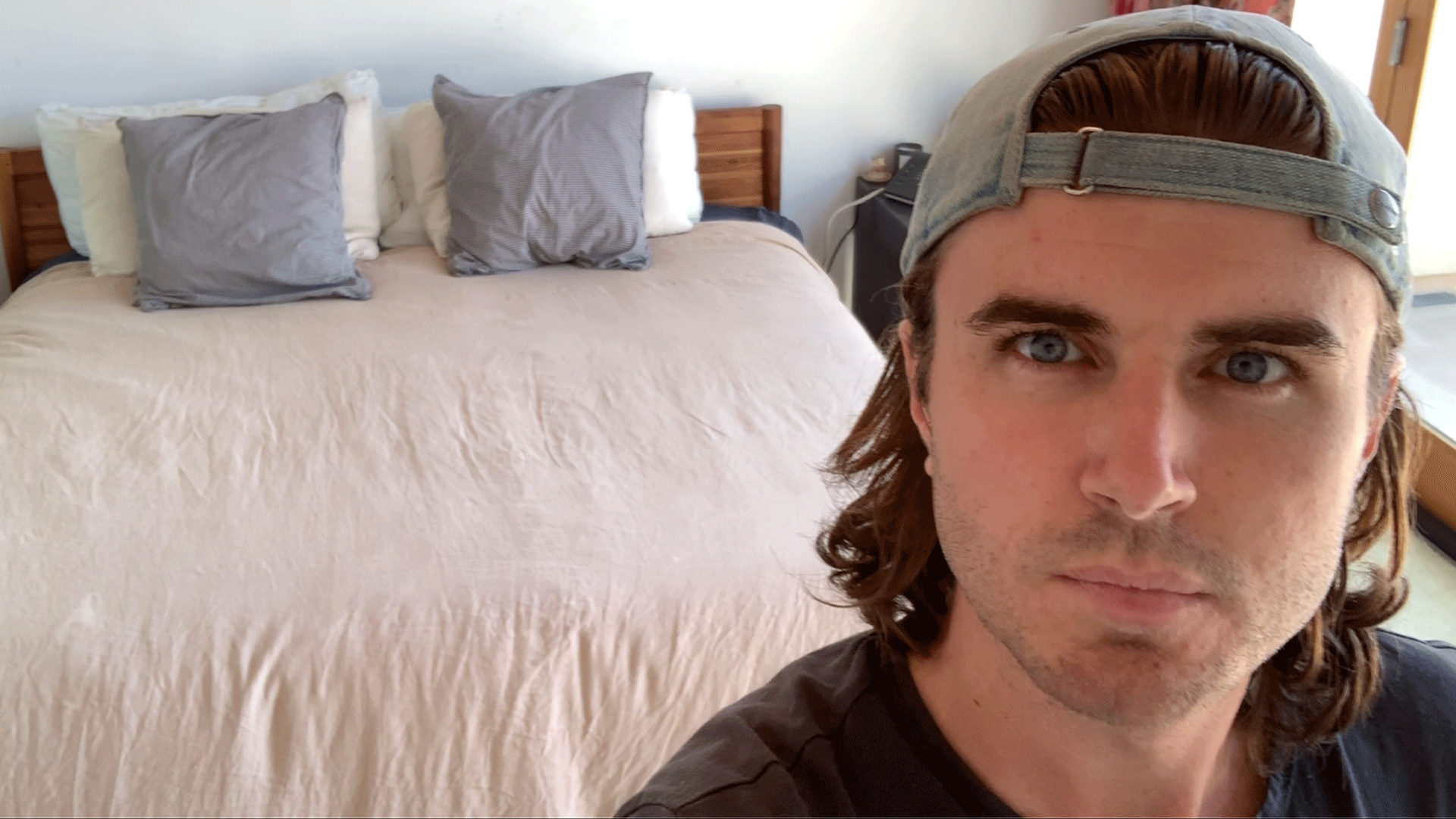 I've been seeking high performance in life and business for 9-years and I've tried a LOT of different stuff! Without a doubt, the most powerful influence on my performance is SLEEP!

Objectively measuring my sleep, analyzing the data, and then optimizing it by conducting "sleep experiments" — this has profoundly influenced my cognitive ability and allowed me to perform at higher levels in life and business.

Today's video shows you the best hacks I've found. It's called "Sleep to win" and it's part one of a series I'm creating on sleep.

Looking for Part Two? Get it here!

1. Why high performers sleep more than low performers (and why everybody believes it's the other way around)

2. Why you need an objective measuring stick to scientifically measure your sleep as escape the "opinion loop" (Oura Ring)

3. Room temperature: Get it cold! Use built-in AC or a "Bed Jet" if you're on a budget

4. Get your room dark with blackout curtains

5. Get it quiet with soundproof doors, sound deadening panels

6. Optimize your room for a single purpose: Sleep. (remove screens, clutter, desks, security, charge your phone on opposite side of the room)

7. Light: Make sure you use tungsten bulbs, not fluorescent or LED mental asylum lights that panic your nervous system

11. Routines and habits to improve your sleep: Circadian rhythms, two hour winddown periods, no meals after 7pm, no alcohol

3. Purple Mattress — get it on Amazon here.

4. Linens — get linen from Parachute here.

6. Weighted blanket — get it on Amazon here.