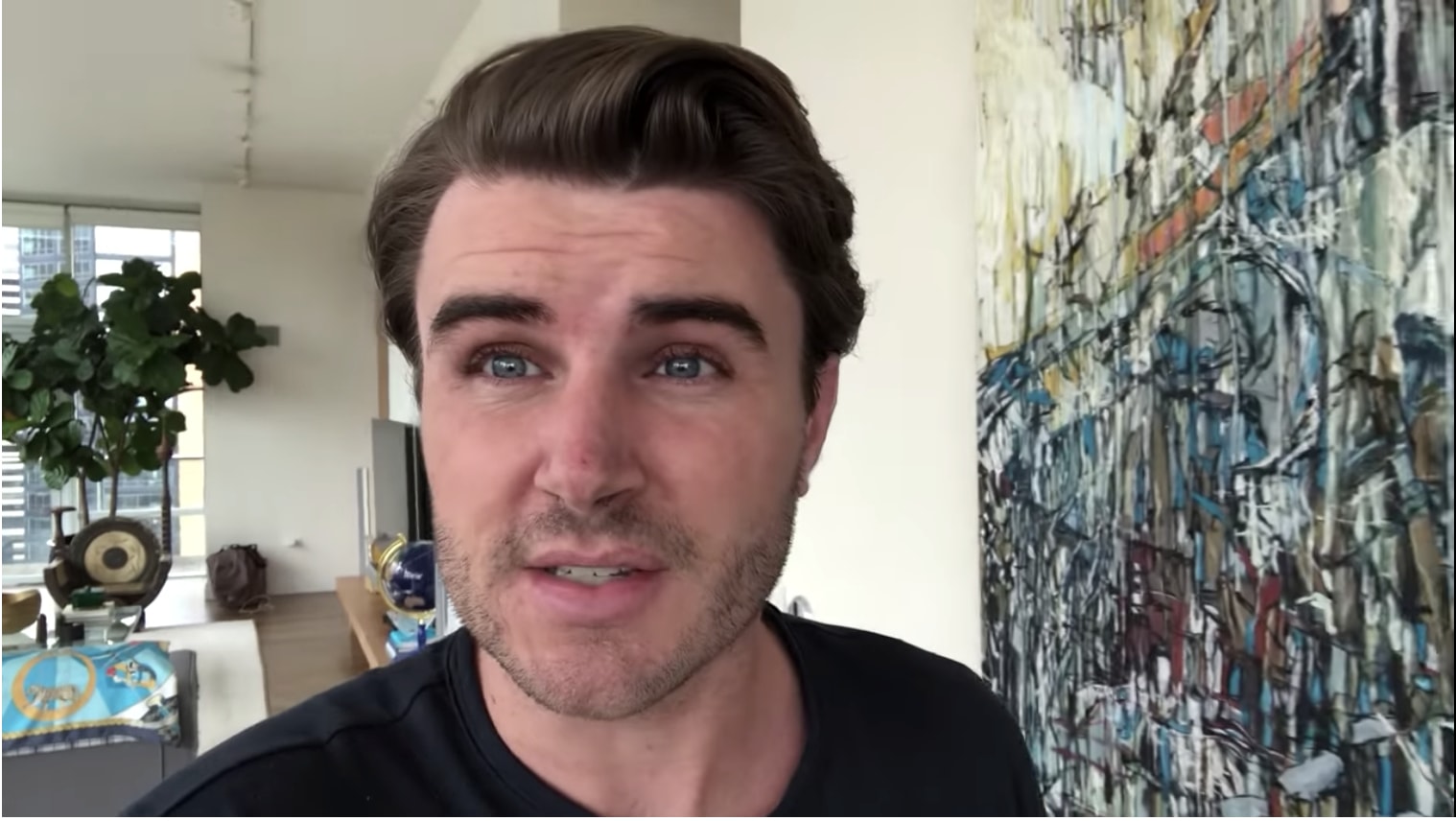 How do you come up with those 10x ideas that get you exponential growth?

How do you break the linear growth trajectory and go exponential?

I can tell you this: It doesn't happen by doing more of what you're doing now.

Exponential growth happens when you rethink everything and take a radical new perspective.

Jeff Bezos said: "Point of view is worth 80 IQ points".

How you see things and take a perspective is worth more than raw intelligence.

The best way to see things in a different way is to rise above the day-to-day chaos and look down on it from a higher level.

In today's video I show you exactly how to do that!

1. Why I take a 7-day break every 90-days to review every quarter and rethink everything.

2. Why "hustling" and "grinding" are useless tasks if you're going in the wrong direction.

3. Why Bill Gates and Jeff Bezos took breaks to rethink everything and read books and why you should too.

4. How to question everything: Are the goals you're striving for even the right goals?

5. Why squeezing "high performance" out of myself has been a fruitful task and how I did with a chef, personal trainer, sleep etc.

6. Why you need to plan tomorrow today and track every hour of everyday and how to do it using my "War Map Calendar".

7. Why good and great aren't good enough -- You need to be exceptional and so should your team.