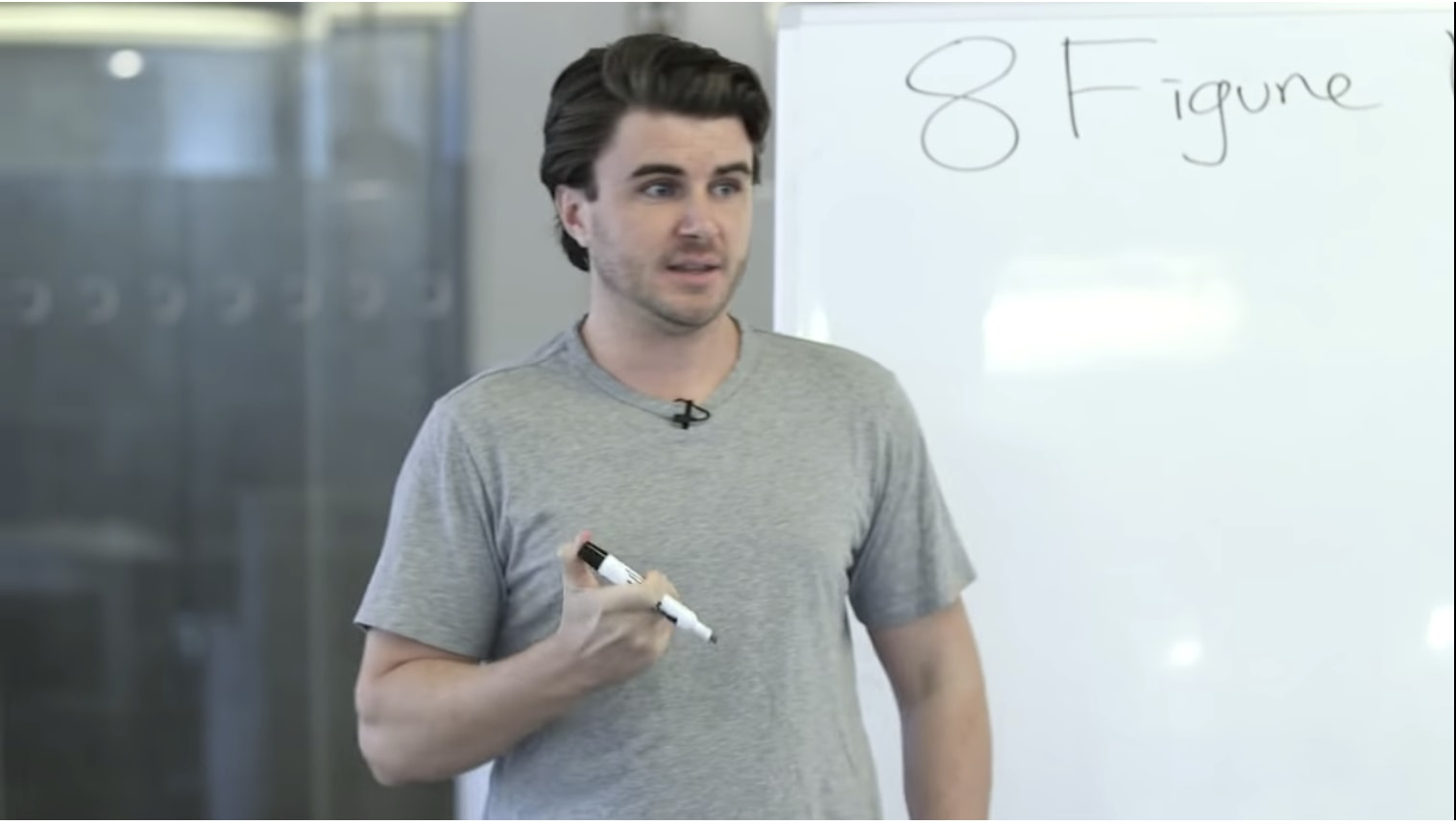 How do you grow your business from a scrappy 1-man band to a well oiled 8-figure machine?

This transformation is hard and most entrepreneurs don't make it...

You need to change who you are at a fundamental level.

You need to evolve from a "promoter" to an "operator".

History shows us that promoters never last, they thrive in new markets but quickly get taken out by disciplined operators.

If you want to win in business over the long term -- you must become an operator -- this video shows you how.

1. Why "promoters" succeed in new markets but quickly get beaten by "operators" and why this pattern will continue to repeat forever.

2. Why the book "Made In America" by Sam Walton is mandatory reading for all executives at Amazon and one of my top 5 books.

3. Why you need to learn EVERYTHING about business to be an operator: Accounting, management, culture, operations, etc.

4. How I can sense the pulse and health of my entire business with one glance at a few key metrics.

5. Why builders aren't managers and why most businesses desperately need a general manager to be across everything so that you're free to execute.

6. How to hire a rockstar team and create a winning culture.

If you're not satisfied with success alone and demand the standard of being #1, this mastermind is for you!

We hold 3-day live events every year, weekly Q&A calls and have a private Facebook group. It's created more 7 and 8 figure earners than anything else online.
To learn more about Quantum Mastermind please contact [email protected].