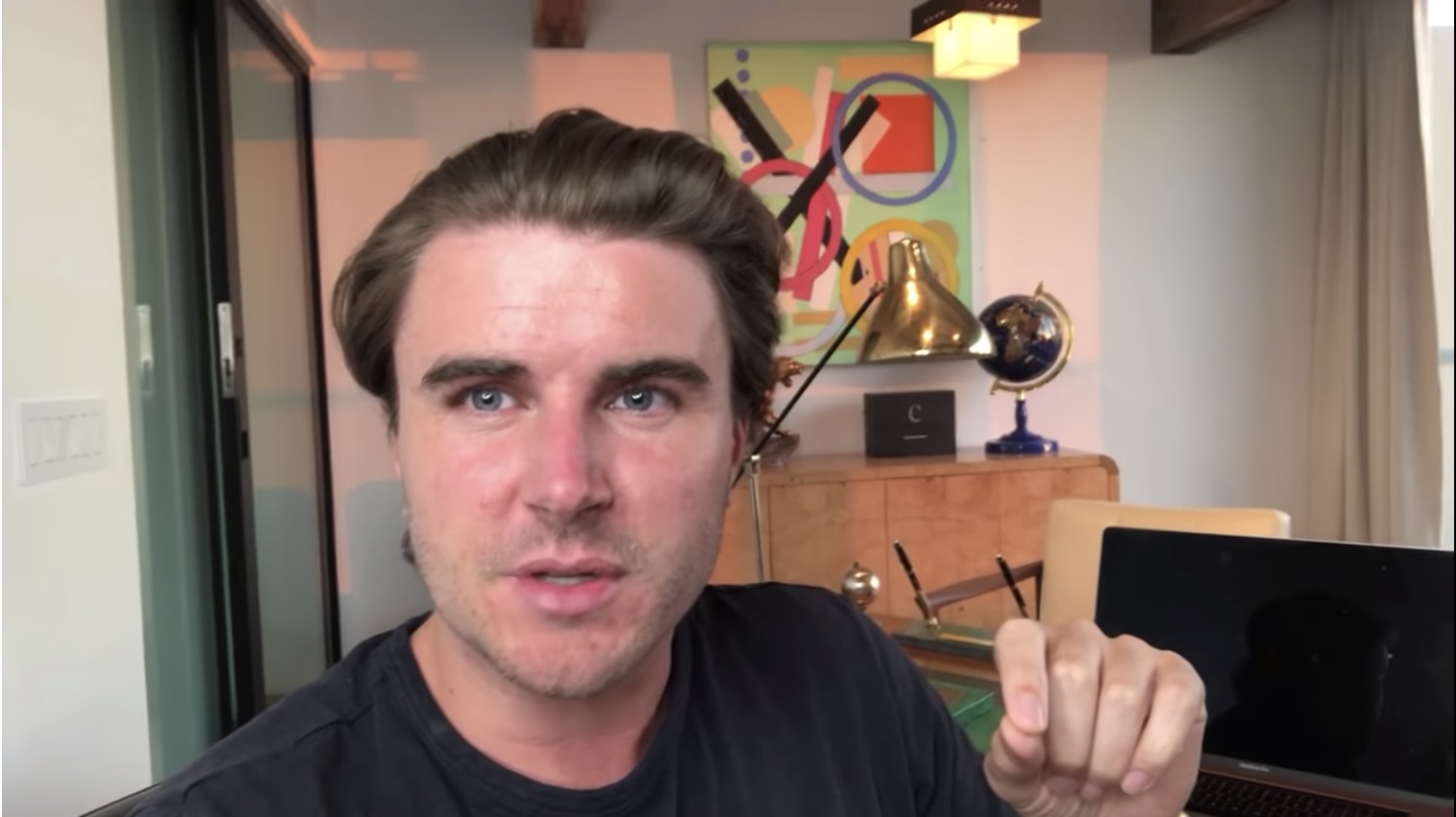 Make one option close and another option far away, a human will take the close option almost every time.

What people don't know, is that you can design your environment so that the "defaults" we fall into are the ones that serve our goals.

Example: If you want to get out of bed on time, set the alarm on your phone and put it far away from your bed. This small environment change dramatically improves your likelihood of getting out of bed VS hitting snooze.

1. Why it's always the simple things in life and business that get the big results but everybody believes its something "more advanced".

2. Why we spend the first day of our mastermind events covering productivity and time management (even though more than 50% of our group are at 7-figures and some at 8-figures).

3. How to track your time and categorize the major areas where you spend it. Categorize it and then judge  the categories as "negative" (doesn't serve goal) or "positive" (does serve goal).

4. Why you should eliminate the negative things and do more of the positive things. Basically do more of what's working and less of what doesn't.

5. Why humans are heavily influenced by their environment and why our behavior typically takes the path of least resistance (good or bad) within that environment.

6. How to audit your environment by listing all the objects in your house/office and then categorizing the objects as "negative" (doesn't serve goal) or "positive" (serves goal).

7. How to optimize your environment by removing negative objects from your house and making positive objects more noticeable so that your behavior is more likely to default to the best path.