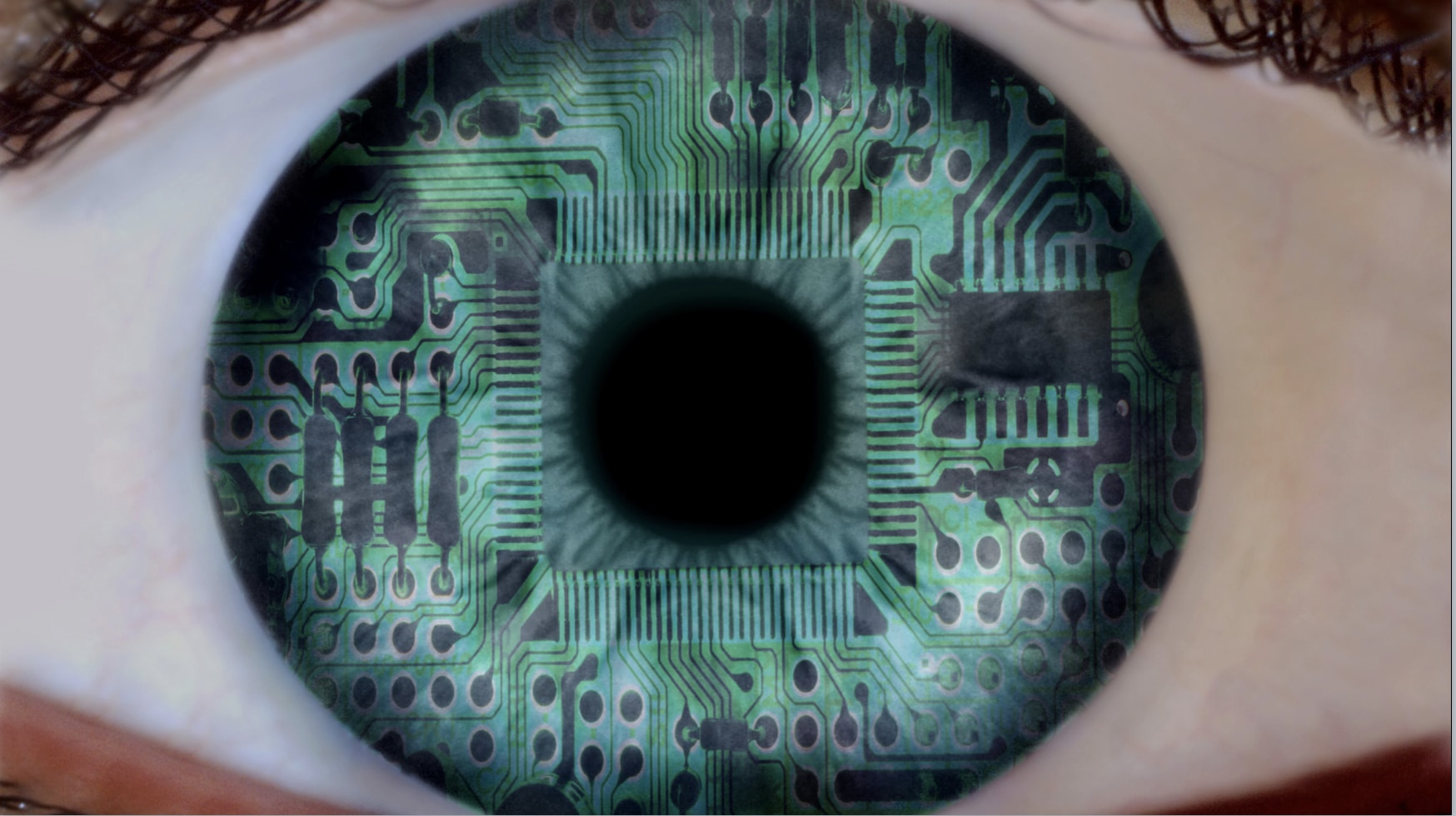 Today, mostly for fun, I want to share something advanced. (really advanced...).

Most of the time I share simple strategies anybody can use to make dramatic improvements to their life and business. I do this because 90% of the time, it's the simple things people are missing, and no advanced strategy is going to save them from a fundamental (but simple) mistake. Common sense is NOT common practice!

But today, fuck it. Let's go down the rabbit hole and twist some peoples minds.

Today's video is "Ninja Shit -- Playing To The Biases Of Facebook's Algorithm".

In this module we take things to the absolute extreme... True ninja shit!

If you want to truly dominate Facebook ads you need an edge over the competition. Competitive edge is everything! You're constantly fighting other advertisers to get your ads in-front of your audience and if you don't know how to fight, you'll never get in the ring, yet alone knock the other guy out...

To get an edge, you must understand the nature of the Facebook machine. You need to know how it "thinks".

Just like a human, Facebook's algorithm has biases, heuristics and tendencies that rule its behavior and decisions. Once you know its biases, you can play to them and form the ultimate symbiotic human-machine. The result? Total domination of your entire market on a global scale. (this will blow your mind).

Did you like this training? Want to get more...?

Interested in learning more? Schedule a free strategy session here (or) email [email protected] and say you're interested in Uplevel.