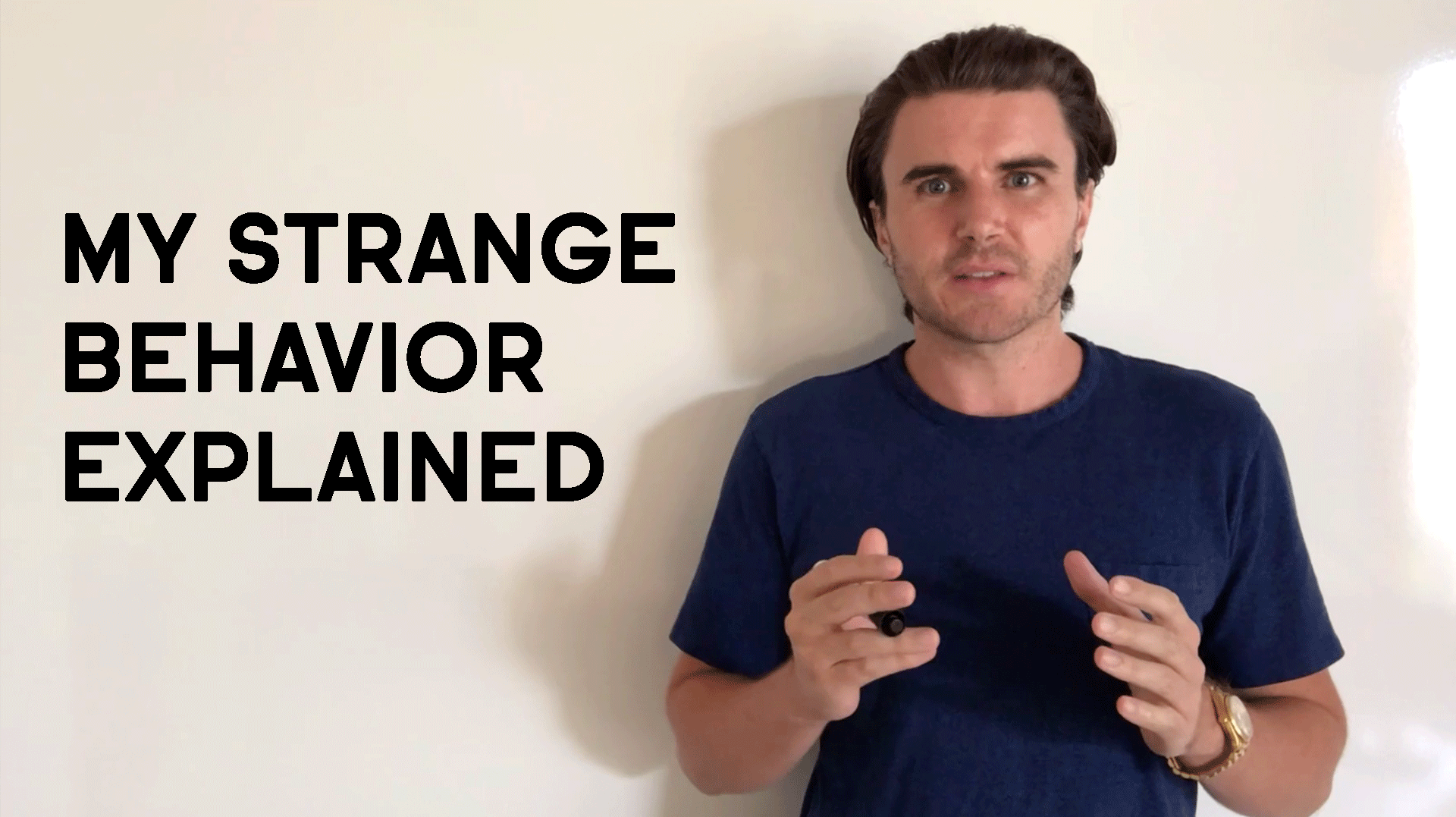 Ever wondered why I behave abnormally compared to others?

Ever wondered why I use things I tell you not to use?

To most people, my behavior looks contradictory. Example: I'll use a YouTube video to tell you to stop watching YouTube videos.

When people see this, it makes no sense to them. They think I'm dishonest, hypocritical or just plain weird.

Is there a single intent or pattern behind my seemingly contradictory behavior?

YES, there is. And once you understand what it is, everything will make sense to you and click.

1. Why Warren buffet said: "The ants go where the sugar lies". And why incentives are the number one driver of human behavior.

2. Why people in China will make sure they kill somebody when they run them over in their car. And why they kill their non-male children. (this is a horrific example, but it will teach you a lot).

3. The Polaris Star -- the true north objective/goal that people optimize for. When you understand somebodies Polaris, you'll understand everything they do.

4. Why most peoples Polaris star is fame and how this changes their behavior, pollutes their message and harms their users lives.

5. Why my Polaris star is student results and why everything I do is centered around this single objective. (this will make things click!).

7. Amazon's Polaris star objective and how they break that down into four key measurable goals. (best business lesson you can learn).

8. Why people buy products because of value, not the CEO's social media fame. And why you need to wake up and understand this.

9. How to define your Polaris star and then single-mindedly focus on it and obsess over it until it's done.