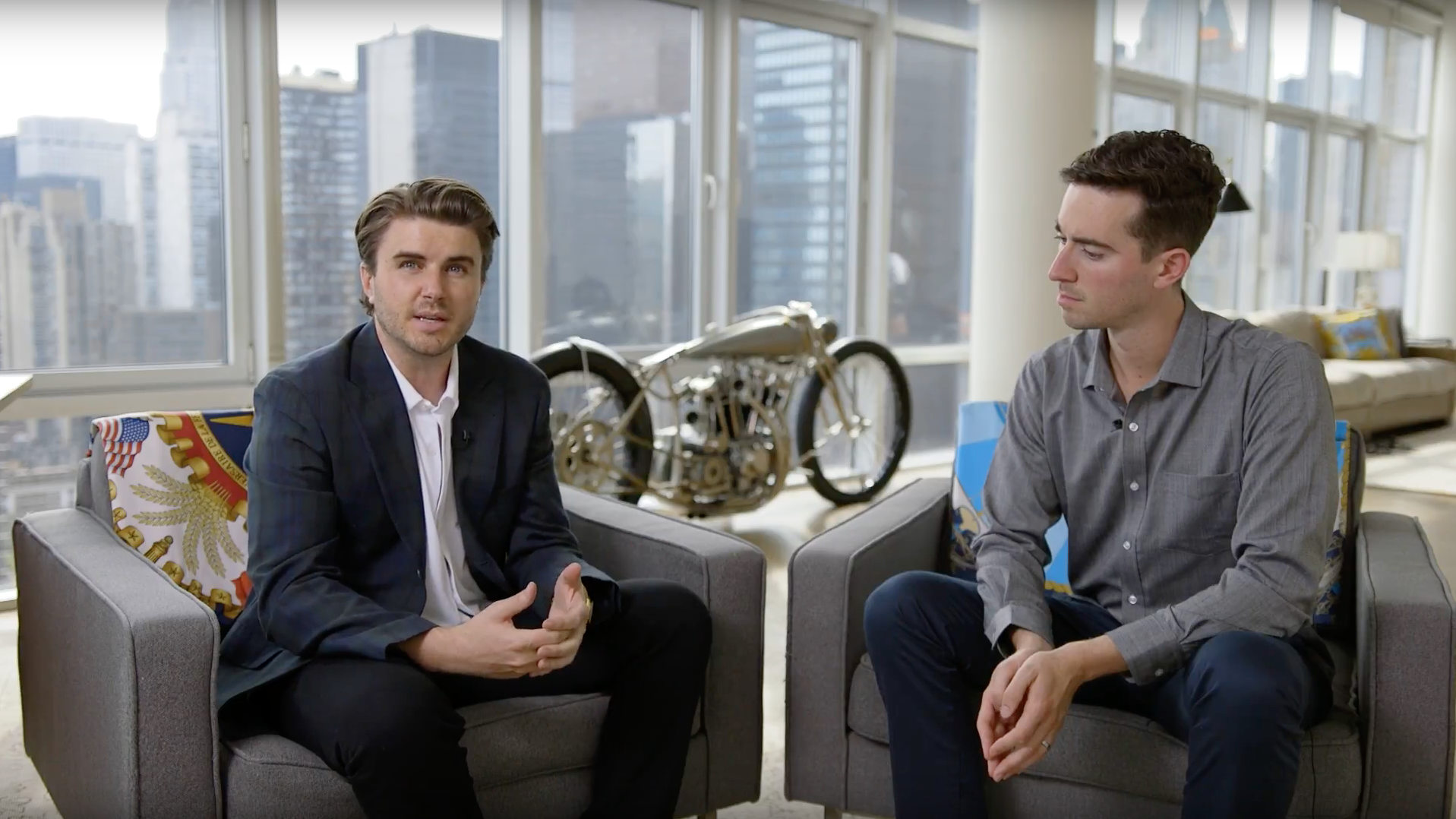 The man who chases two rabbits catches none, but how does the man know which rabbit to chase?

How does he know that he wants that particular rabbit?

In today's episode we discuss whether it's better to be a specialist or a generalist in life and business...