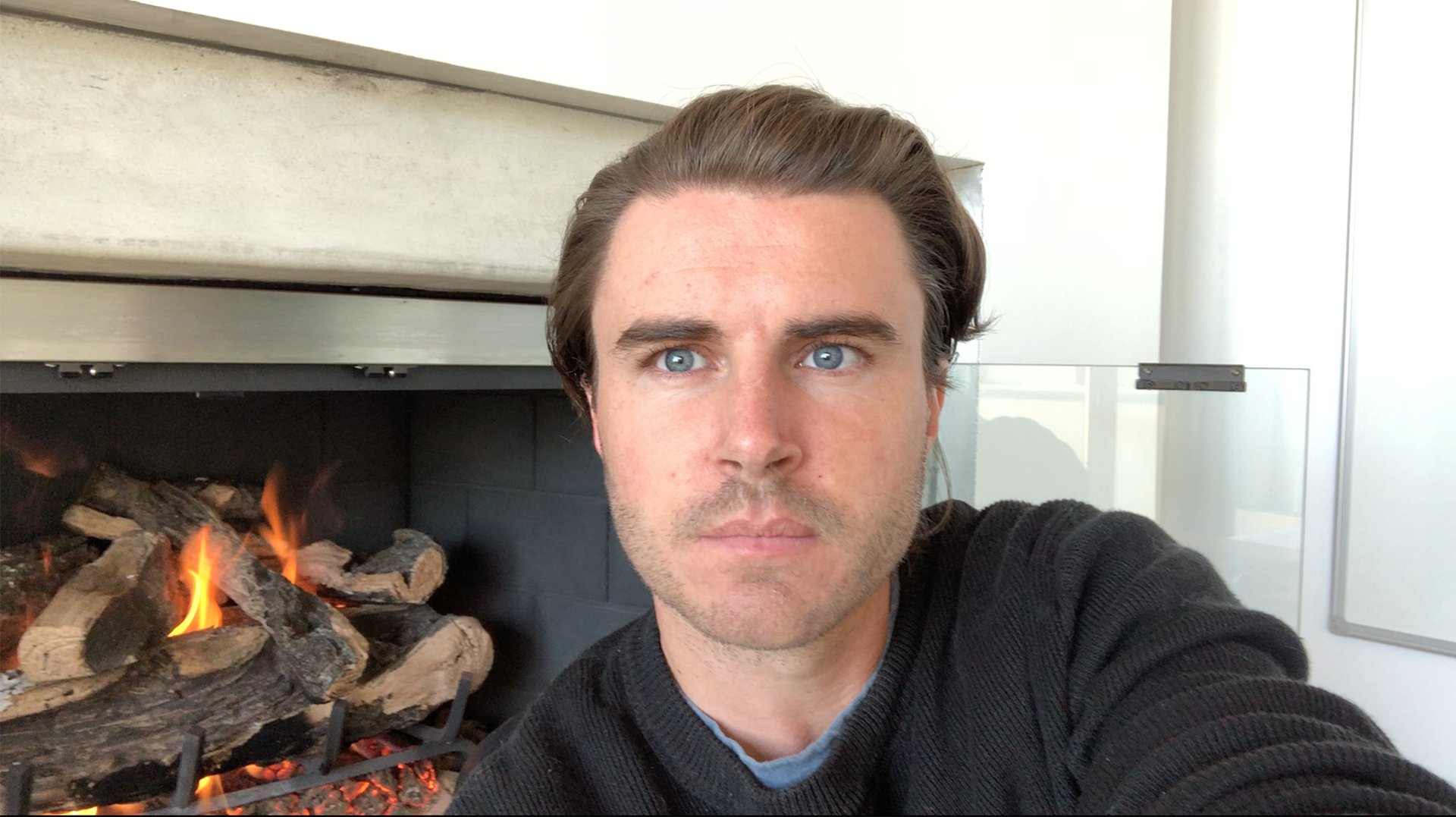 Warren Buffett said: "I want to know where I'm going to die so that I never go there".

The best way to improve your life and business is to avoid catastrophic errors. The major lesson is “ignorance removal” and the notion that decision-making is not about making brilliant decision, but avoiding terrible ones.

Most people try to improve through addition, when you've really mastered something, you'll learn that improvement comes from subtraction. MORE with LESS.

As you plan your goals and new years resolutions for 2019, make sure you set goals to remove things. Not just add new things.

Today's video shows you how its done!

1. Why right now is the perfect time to set goals for 2019 and the behavior that's needed to achieve these goals.

2. Why it takes change to get change and if you do the same thing you did last year, you'll get what you got last year.

3. Why Warren Buffett said: "I want to know where I'm going to die so that I never go there". And what he means.

4. Why the best decision making strategy is to avoid doing stupid shit. It's all about "ignorance removal".

5. Why the removal of things has made the most profound impact on my life and business over my 6-years in business.

6. Why the 1 best decision I've ever made was to stop going out and getting drunk. Not some advanced tactic or software.

7. A list of things that are stupid and harmful. (stop doing these things and you'll improve a ton).

8. Why most peoples emotions are like a turbulent wave pool and how this renders people hopeless and destined to fail. And how to fix it. (powerful).

How to create the ultimate plan -- Get 4 free tools + instructions here.