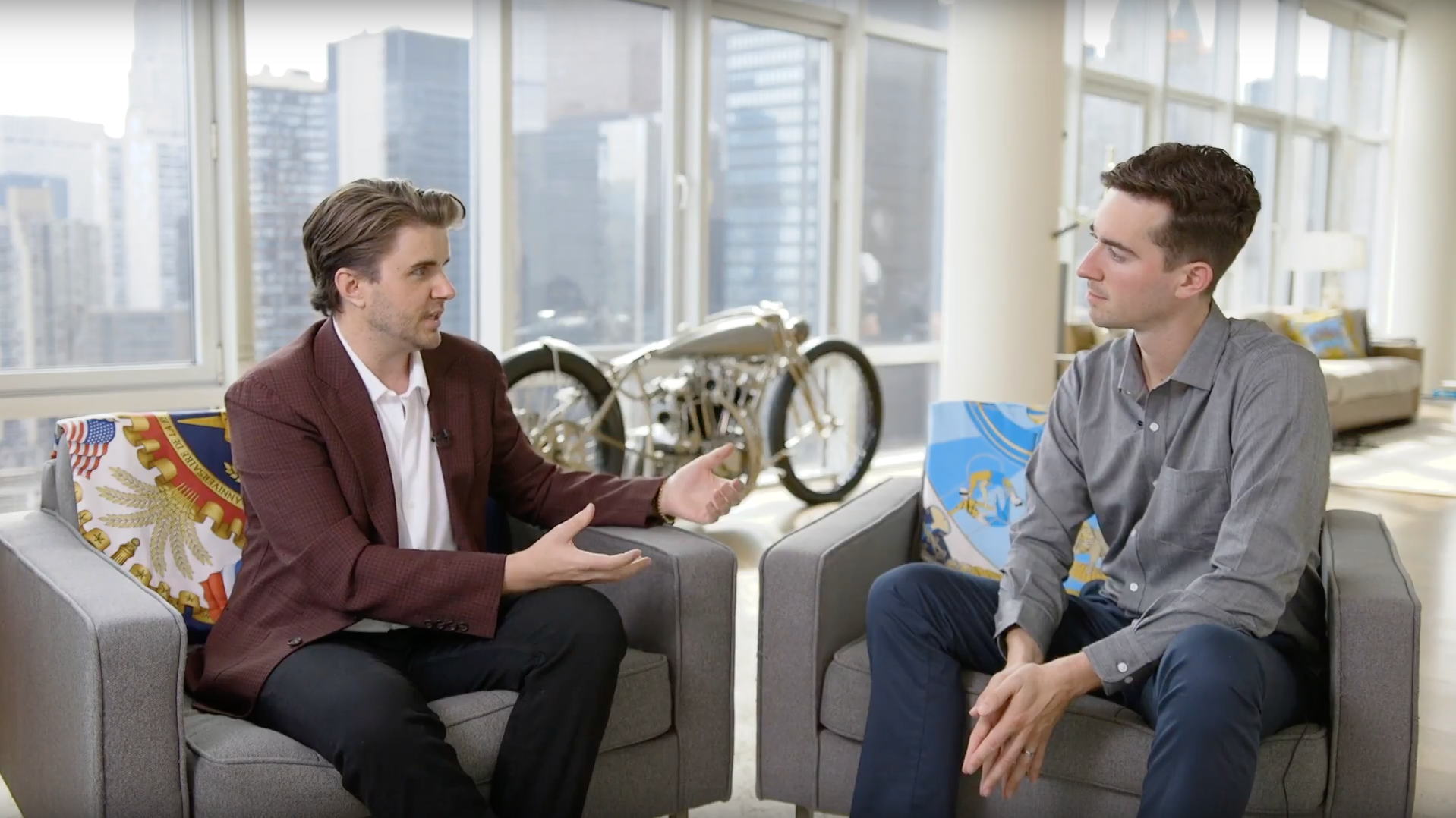 Early in my career I noticed a pattern...

For every action, there's an equal and opposite reaction:

Realizing this makes you take everything a lot more seriously. If somebody isn't committed to their business and their success, that lack of commitment will show up everywhere in their life.

The cool thing is that you're not stuck this way. I think this is the mistake a lot of people make. They think that once they identify the pattern and cause and effect, they think that that's who they are, and they're stuck like that forever. That's not true at all.