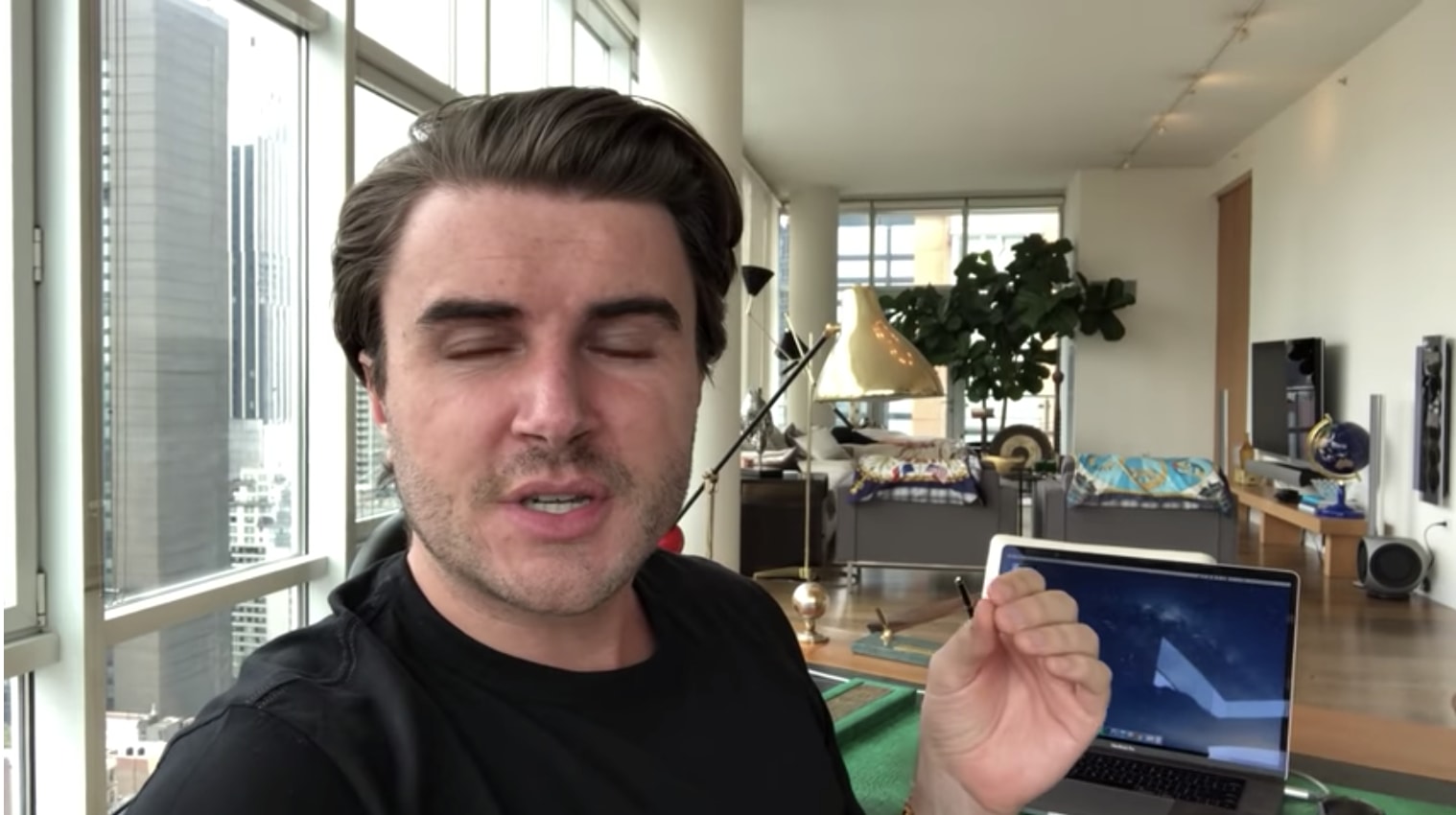 Most people suffer from the "natural giftedness" delusion.

They think that successful people are born naturals who master things immediately.

If they try something new and they're not good at it and confident on the first few tries, its just not meant to be.

This sort of thinking is fucked up.

Everybody is born into this world the same way... Everything must be learned through practice. Sheer repetition, consistency and time.

You will NEVER be successful in life or business until you turn the hard things you avoid doing into base instincts.

Things you execute on all day, everyday, without even thinking.

The magic happens when the hard things become base instincts.

And in today's video, I show you how to turn the hard things you're avoiding into base instincts with a proven repeatable process...

1. Why humans happily chose failure over uncertainty and constantly "retreat to fine" where they're comfy.

2. Why setting goals and dreaming of the future is easy but taking action on the tasks necessary to get there is hard. And how to fix it.

3. Why people invent things to do to avoid the important.

4. Why Michael Jordan and Kobe Bryant said that "thinking" is a recipe for failure and how they dominate their game by not thinking at all. (this will surprise you).

6. Why being an obsessive psychopath isn't a bad thing, but actually the only path to become number one.