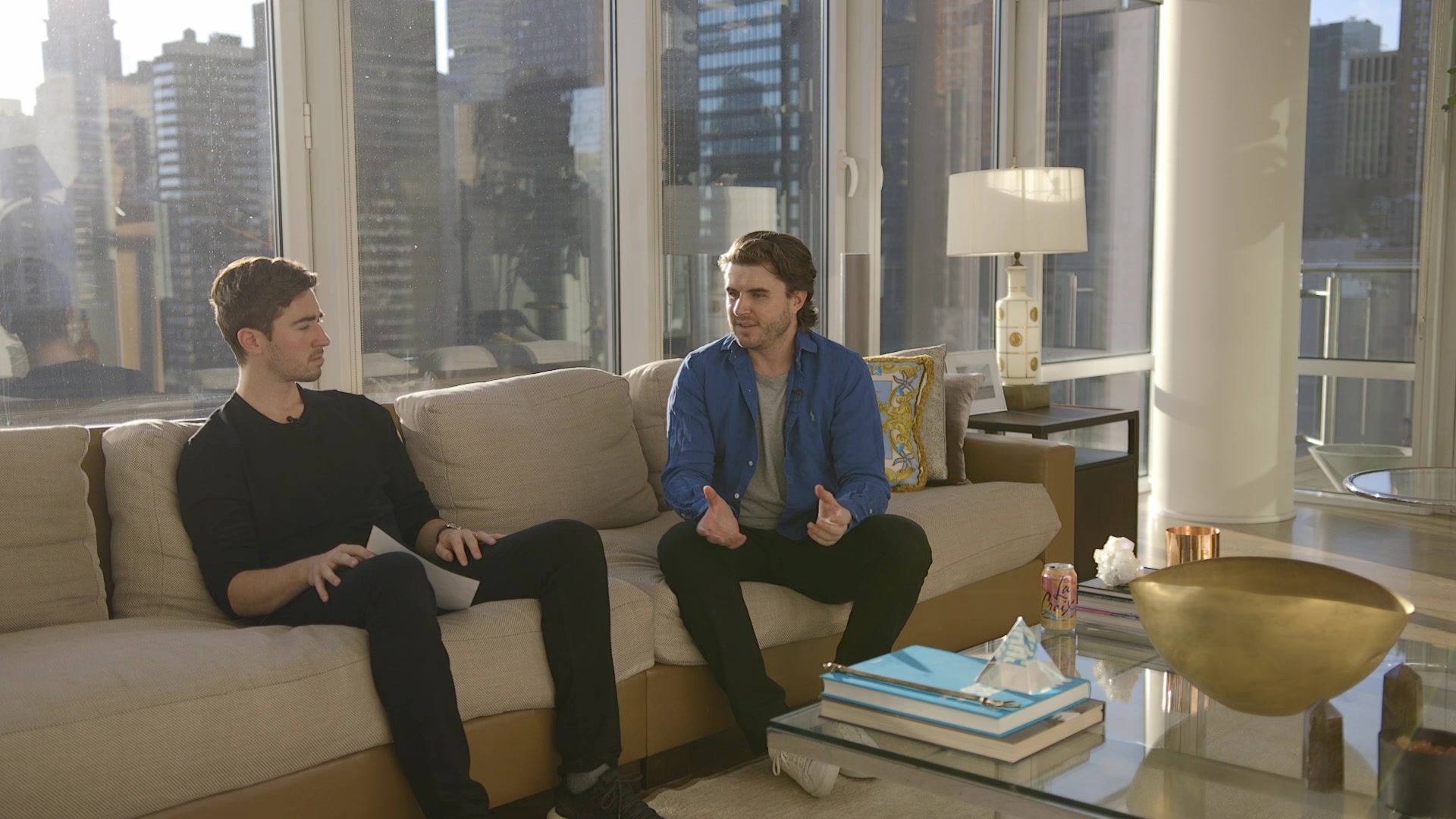 Finding focus in a world full of distraction can be an extremely hard thing to obtain.

Sometimes we need to think outside the box by inverting the equation and adjusting our lens to which we view things.

The first step toward finding focus is to ask yourself "what is the opposite of focus?" -Distraction.

We can then identify our main distractions and eliminate them one by one, taking back control of what our mind focuses on.

Today I sat down with Nick Fisher to discuss a tactical approach for eliminating distraction and maximising brain power for the things that matter.

Check it out and let me know what you think in the comments.