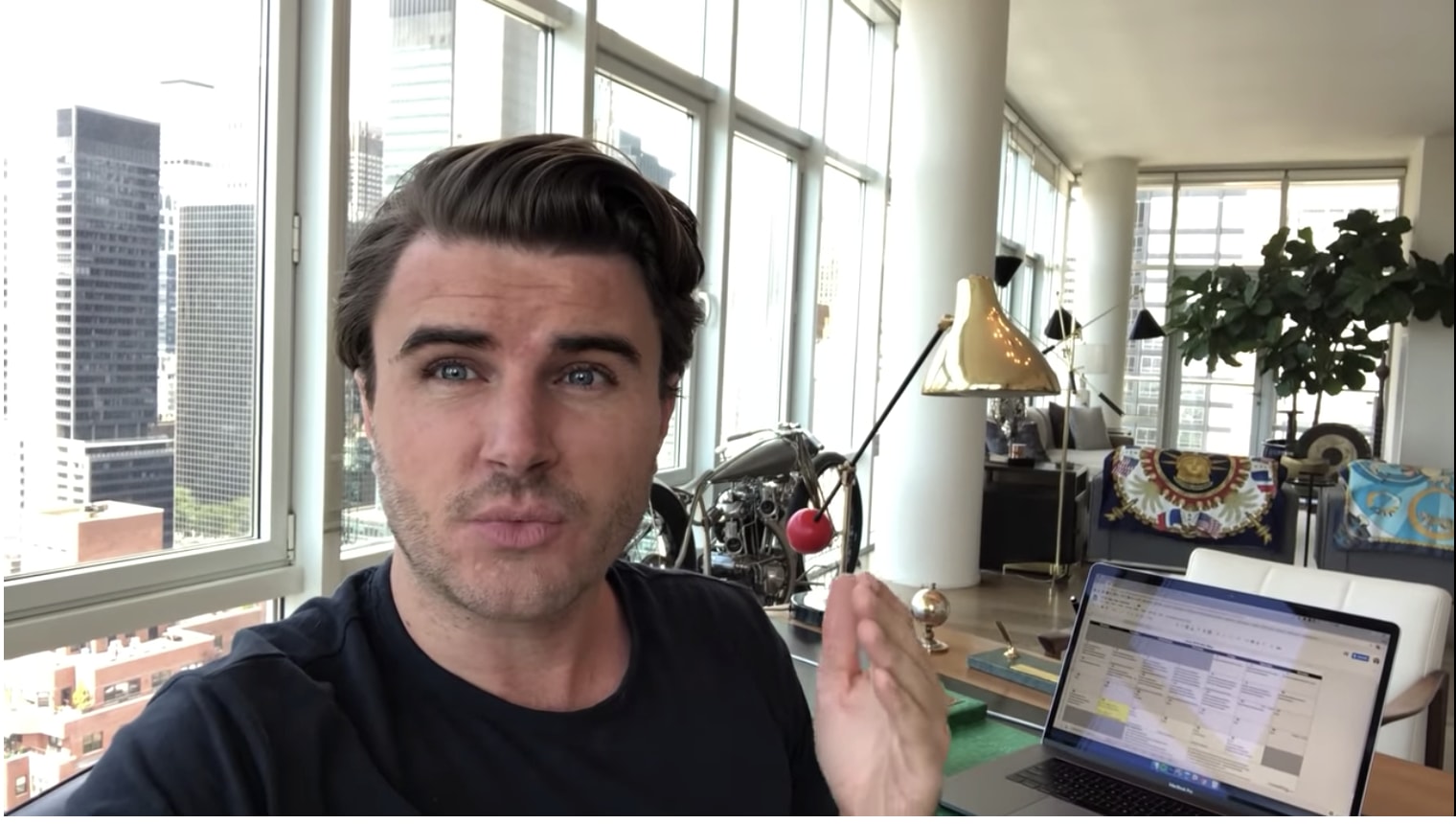 How do you find the TRUTH in today's world?

How do you navigate the minefield of misinformation, fake news, propaganda, biased views and blatant lies?

Most people are walking around blindly with their umbilical cords hanging out looking for something to plug them into.

Plain and simple: If you listen to the opinion of most people, you will believe a lie, make poor decisions and fail to be successful.

Accurate information lies at the heart of success and finding it should be your highest priority at all times.

This video shows you three proven methods to filter the noise and find the truth. Check it out and let me know what you think?

1. Why most people operate their life using a method called "monkey see, monkey do" and how this leads to mass scale delusion and the madness of crowds.

2. A disturbing story of a thread I found on Facebook where known experts were saying things like "webinars are dead" when in reality, they're not because our webinar is still working.

3. Why the term "fake news" is a big thing right now and why people are in shock that the media and the news isn't as accurate as they thought it was.

4. How I learned this lesson early in life when I listened to my friends, family, teachers etc. and believed their advice to be true when in reality it was false. (this will wake you up in a big way).

5. Why memes, buzzwords and trends and fads are most often wrong and lead to delusional decision making that ends in disaster.

6. My strange methods for filtering information: Everybody is assumed wrong until factually proven right.

7. Why you should never trust a fat personal trainer, even if they're certified in weight loss, have a best selling book on Amazon and have featured twice on Oprah.

9. How to develop "hyper awareness" where you can see inconsistencies in what people say and do and how to interrogate people using "5 levels of why".