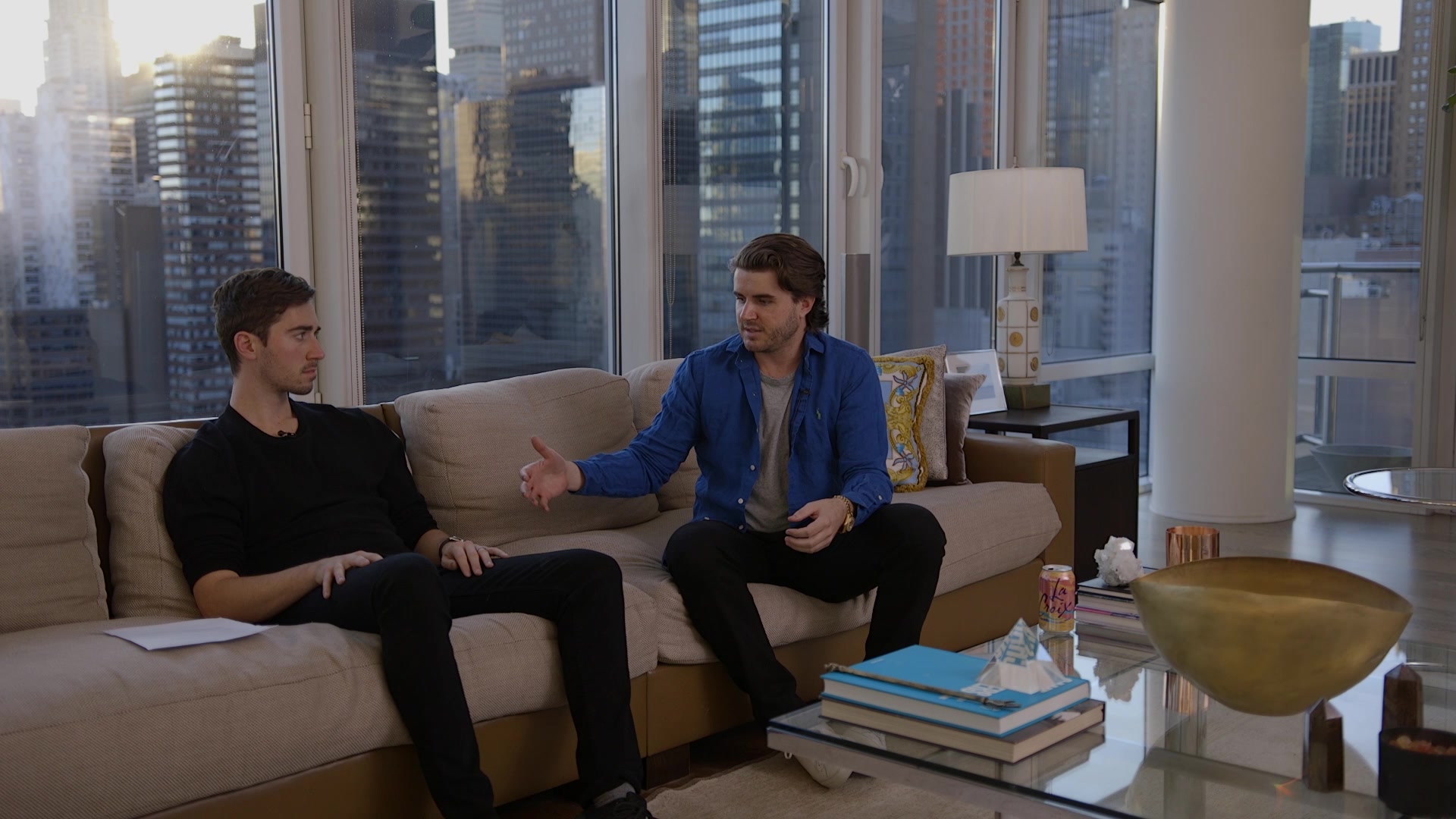 As business owners we are constantly faced with the internal and external conflict of achieving "work-life balance".  At times we can feel guilty for working too much and at other times for not working enough.

We hear the saying to "work smarter, not harder", but how do we know if we're working hard enough? On the contrary, there are people working extremely hard with very little reward for their efforts who may need some time for reflection and planning to gain perspective of the bigger picture.

In this episode we cover:

Check it out and let me know what you think in the comments.