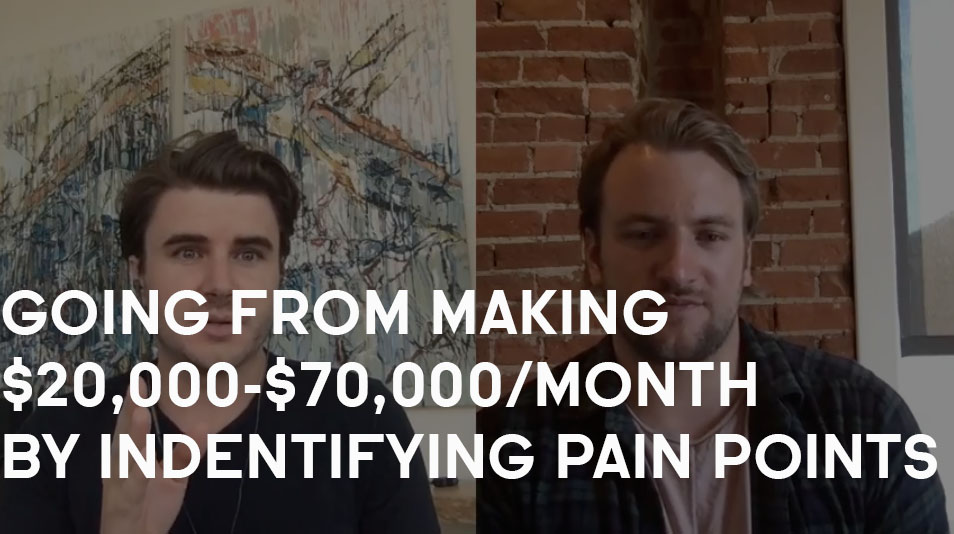 1. Where Shane started when he joined the program.

2. The first lessons Shane implemented from the program.

3. How Shane chose and narrowed down his niche.

4. How Shane identified, addressed and solved the problems and pain points for E-Commerce businesses.

6. How Shane acquires customers before moving into ads.

7. Shane’s five-year plan for his business.

8. The most transformative part of Consulting Accelerator for Shane.

Shane’s #1 piece of advice for members: