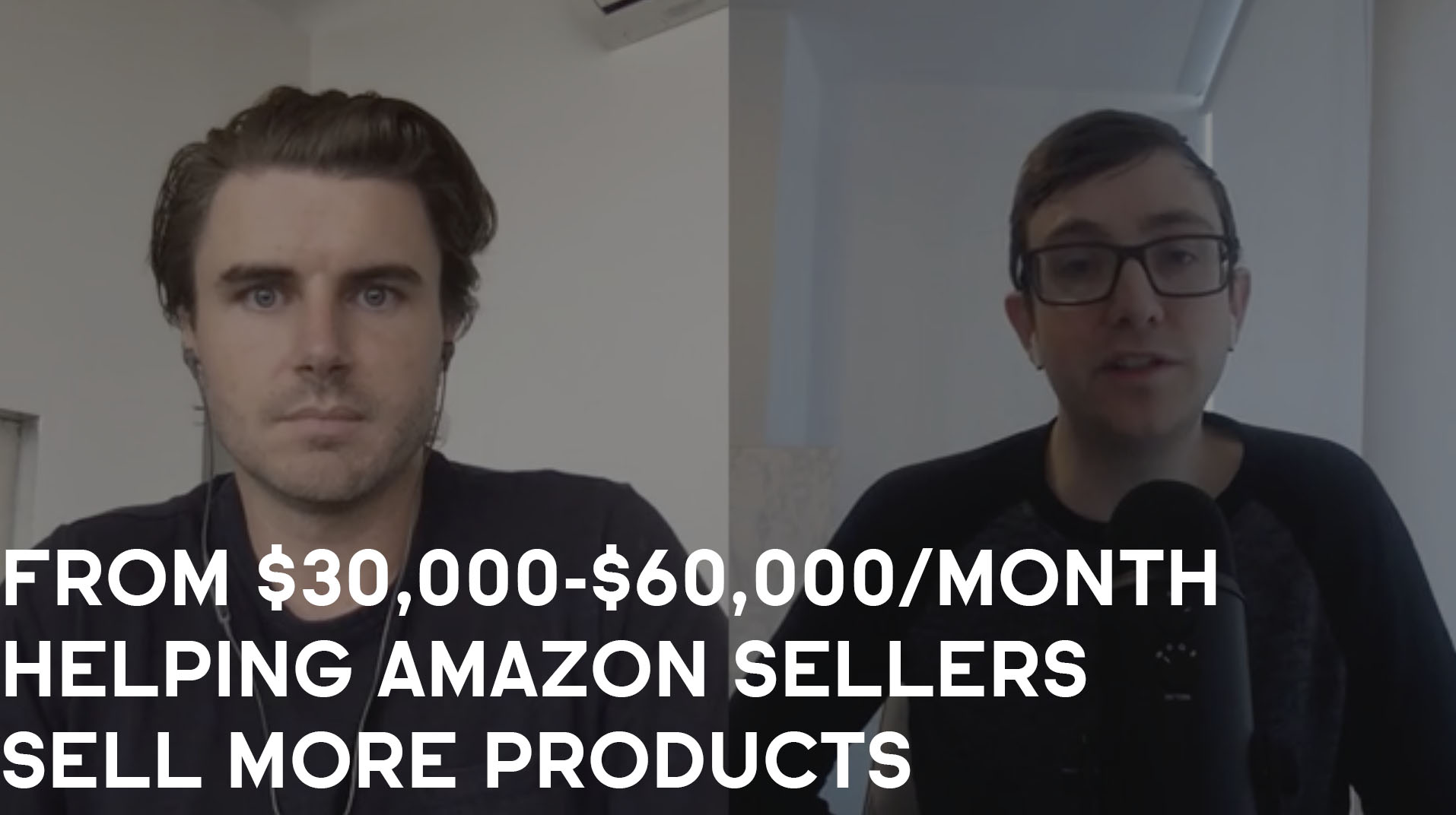 1. How and why Sean began his Consulting Accelerator journey.

2. The problems Sean faced within his agency and how Consulting Accelerator training helped him in solving them.

4. The way Seam differentiates himself by only focusing on seven and eight-figure businesses.

5. The differences Sean discovered between selling a program versus selling done for you.

6. How Sean lands clients for his Amazon program.

7.  Sean’s five-year vision for his business.

8. The most transformative part of Consulting Accelerator/Uplevel Consulting for Sean.

Sean’s #1 piece of advice for members:

Watch the videos, do the work and show up to the Q&A Calls!