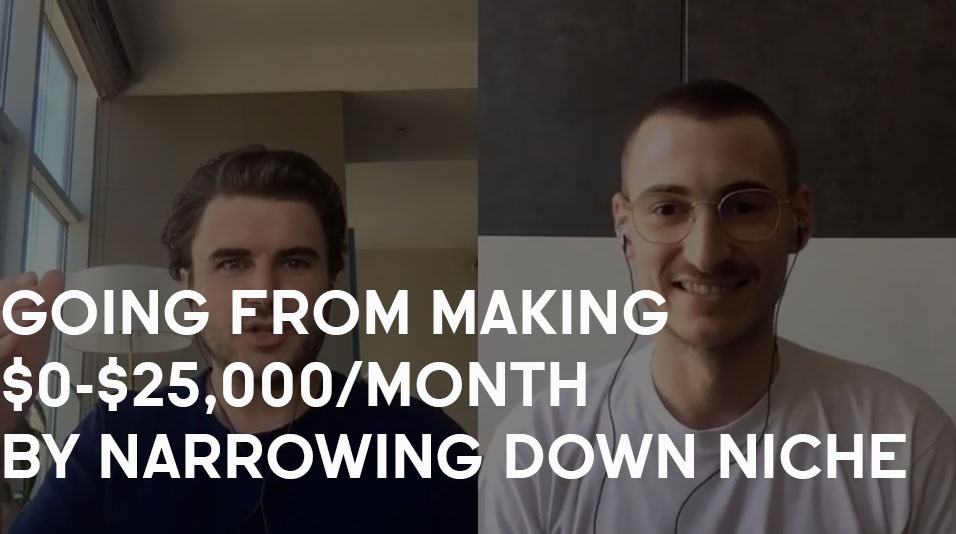 How Samuele Scaled His Business From $0-$25,000/Month After Leaving The Fashion World

1. Where Samuele started when he started the program.

2. How Samuele picked, narrowed down and matched his niche with his skills.

3. The type of work Samuele does for his clients.

4. How Samuele specialized and created a funnel to resolve his clients’ monetary issues.

5. The steps Samuele uses on LinkedIn to build his platform and gain clients.

7. The most transformative part of Consulting Accelerator for Samuele.

Samuele’s #1 piece of advice for members:

Do the work, do the exercise and do it super focused.