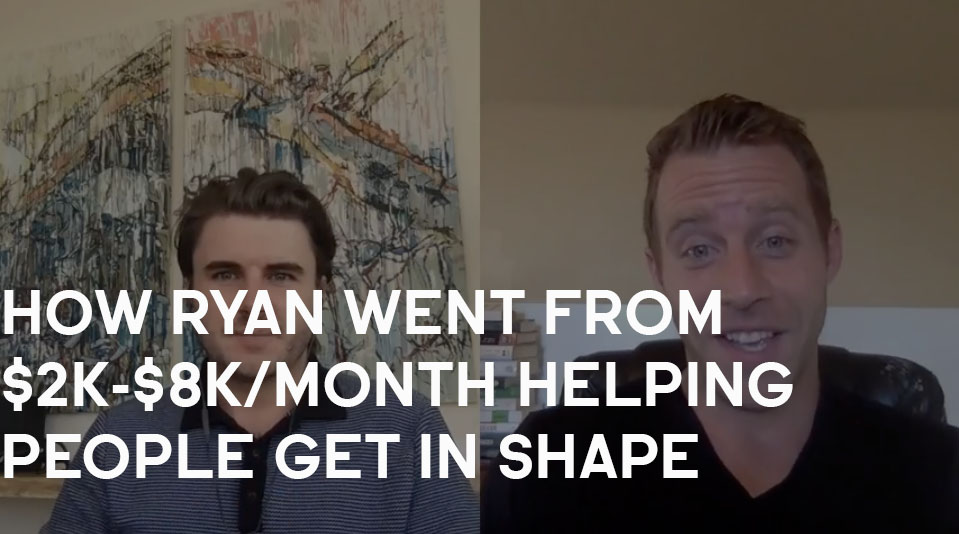 1. Where Ryan was a year ago before joining the program.

2. The integral change in Ryan’s life that prompted him to join Consulting Accelerator.

3. The traps people fall into when spreading false information and only following the money.

4. How Ryan identified the unique yet truthful problems in his niche.

5. How Ryan narrowed down and focused on his health and fitness

6. The most transformative part of Consulting Accelerator for Ryan.

Ryan’s #1 piece of advice for members:

Love and be consistent in everything you do.