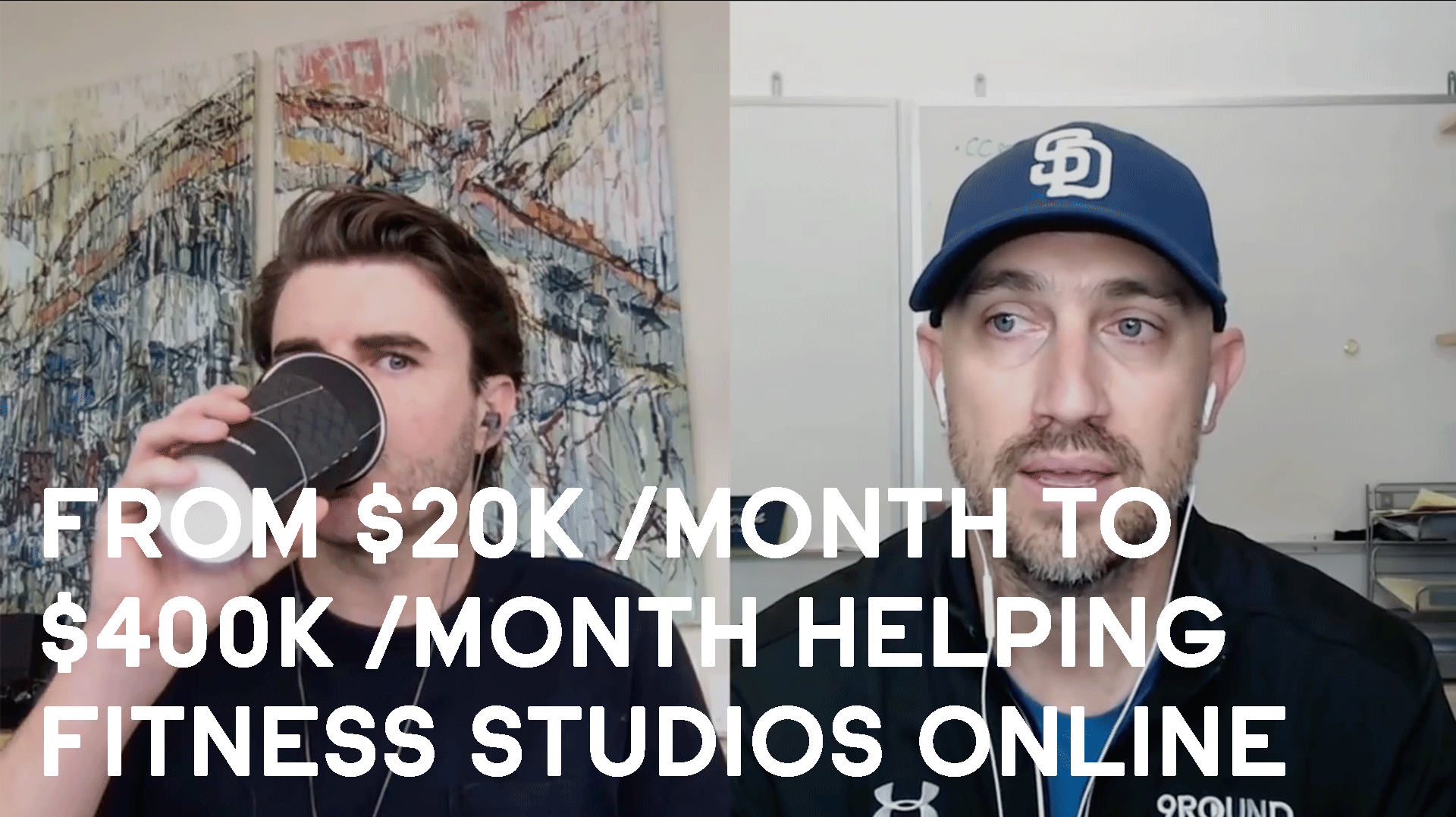 1. Where Robb started out before joining the program.

2. The problems Robb experienced as a Done for You service provider.

3. Robb’s earlier failures with programs and how he overcame the challenge.

4. How Robb learned how to solve his industries problems to help his customers.

5. The secret behind exponential growth.

Robb’s #1 piece of advice for members: