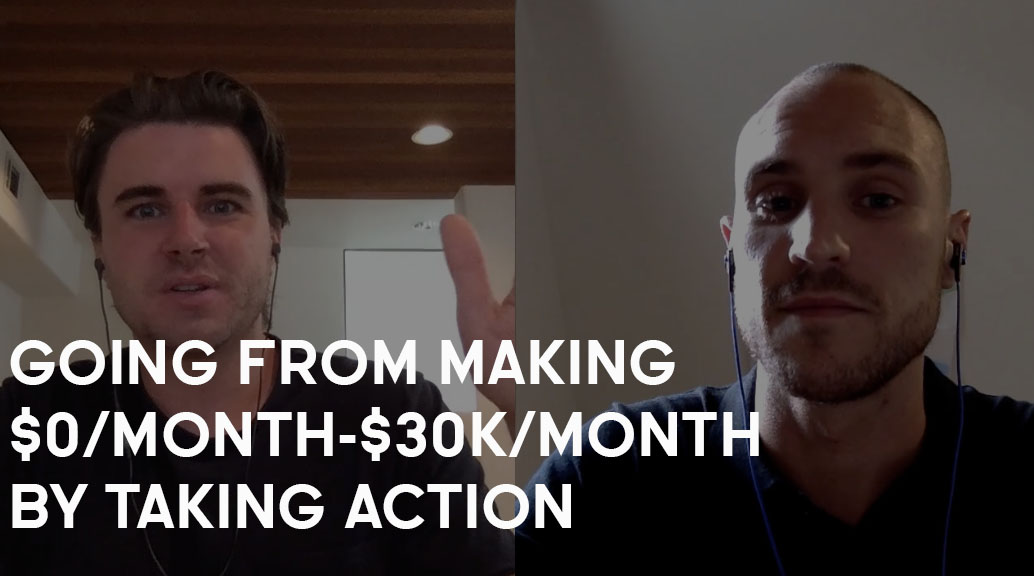 1. Where Richard was before joining Consulting Accelerator.

2. Richard’s unique definition of technology and how he connects with people from different parts of the world.

3. How the niche training helped Richard find the clarity and confidence to build his own teaching program.

4. The price Richard offers to his clients based on the common pain points he identified and solved in his niche.

5. How Richard landed several clients not only through direct outreach but by also sharing his personal story.

6. Richard’s five-year plan for his business.

7. The most transformative part of Consulting Accelerator for Richard.

Richard’s #1 piece of advice for members: