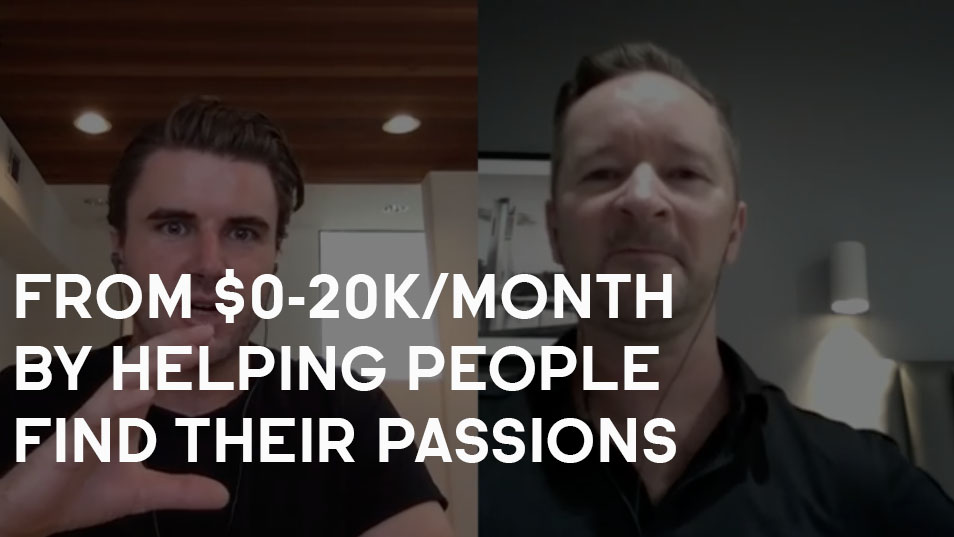 How Peter Went From $0/Month-$20,000/Month By Helping People Find Their Passions

Niche: Helping people start and grow their own E-Commerce businesses with Amazon.

1. Where Peter was before joining Consulting Accelerator.

2. How Peter chose and narrowed down his niche and the segment of the market he focused on.

3. The problems and the unrealistic client expectations that Peter identified and solved in his niche.

4. The three core elements Peter teaches his clients to help them discover their passions.

5. Peter’s interesting view on Amazon as one of the most competitive suppliers.

6. The package and price Peter offers to his clients.

7. The most transformative part of Consulting Accelerator for Peter.

Peter’s #1 piece of advice for members:

Take the time to do all the work!