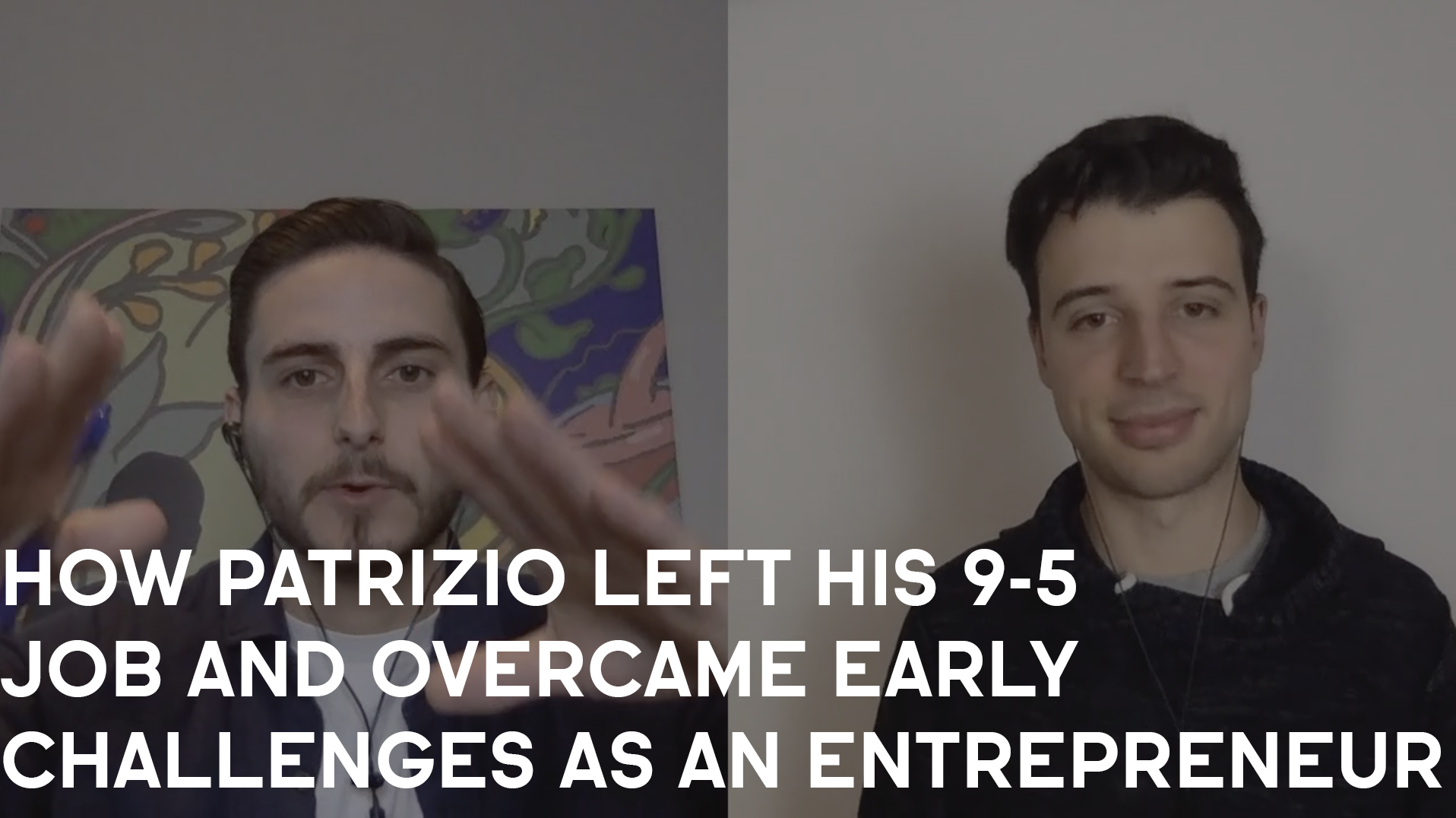 1. Where Patrizio was before joining Consulting Accelerator.

2. What his first week inside the program looked like.

3. Patrizio’s first niche selection, successes and the feedback he got to improve.

5. Patrizio’s short-term goals for his business.

6. Why he is focusing on customer results and laying the proper foundations.

Patrizio’s #1 piece of advice for members:

Let go of what you think your business and life are going to look like.