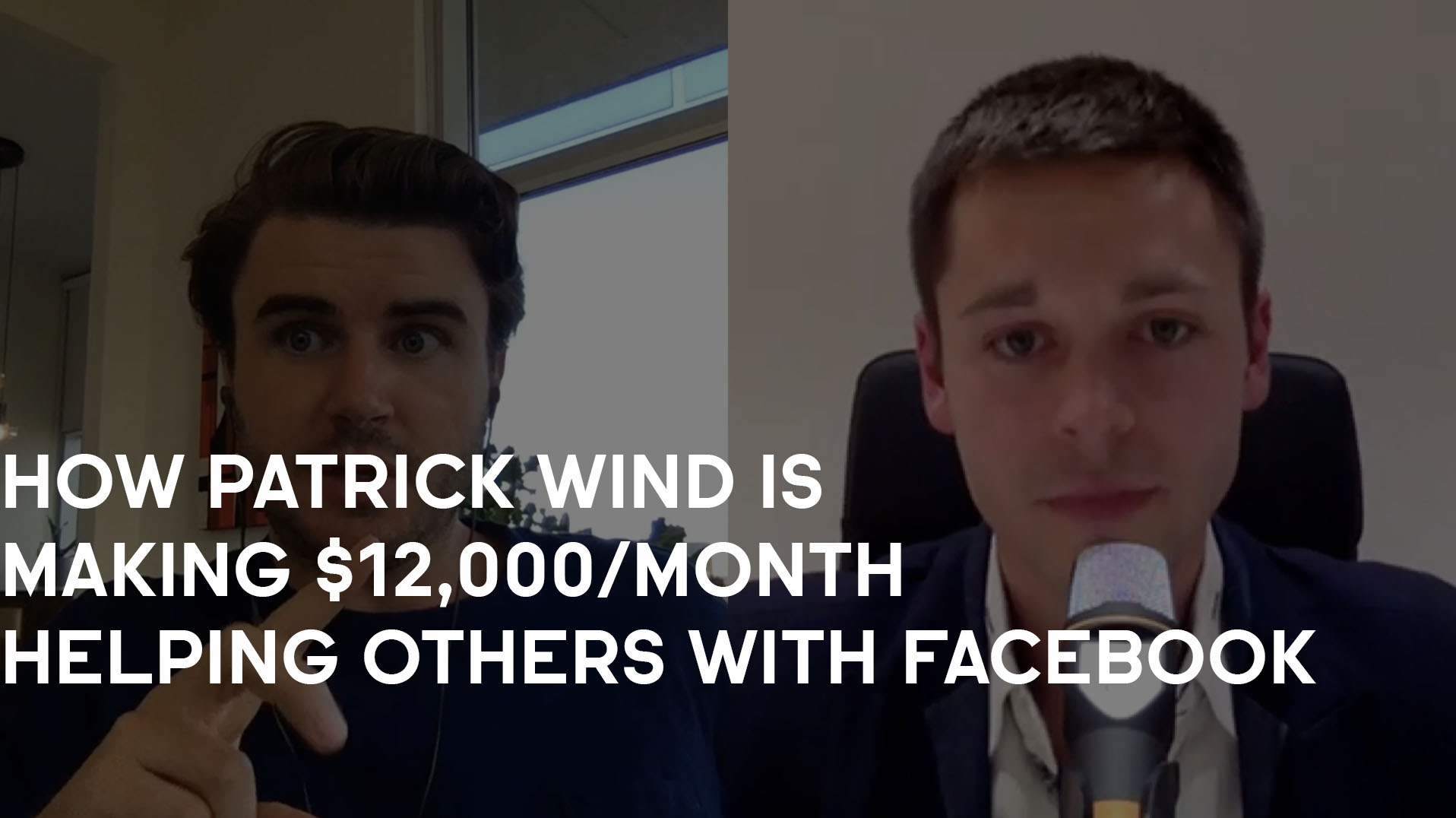 1. Why Patrick was stuck and experiencing feast or famine income due to lack of focus, structure and a support network of other people doing the same thing.

2. Why you should chose a niche that you're interested in and passionate about. This is why Patrick chose startup businesses.

3. Why talking to your niche is the ONLY way to truly understand them and what problems, pains, fears and desires they're truly facing.

4. How Patrick discovered that startup businesses were so growth oriented that they were actually willing to lose money to grow using Facebook ads.

5. How Patrick stepped in as a consultant to help them make their Facebook ads profitable using the methods he learned in the Consulting Accelerator program.

6. How Patrick gets clients using LinkedIn direct outreach and referrals from his local network in Spain.

Patricks #1 piece of advice for other members:

Stick to the process and take action relentlessly, even when you don't see results early on. In the beginning it's like pushing a stationary train, it takes a while to get things moving but once it's got momentum it's away!

Also, NEVER give up! The only way you can possible lose is by giving up, so make it your attitude to never do it ever.