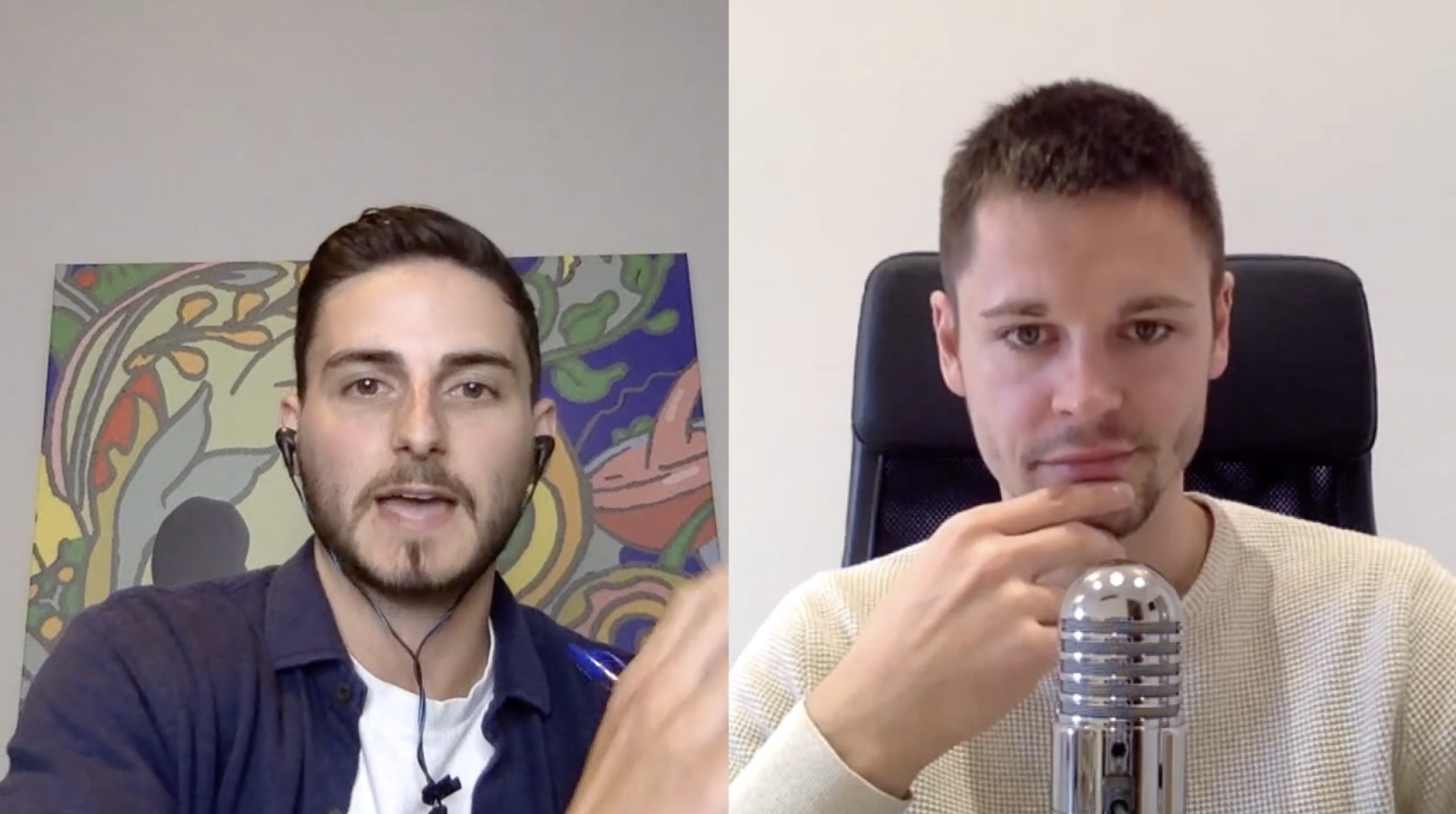 Niche: Helping marketers grow their business by teaching them how to optimize their own facebook/instagram ads.

1. The big changes Patrick made in his business since his 1.0 interview after joining Uplevel.

2. Why client’s must take ownership of their own marketing.

5. Managing opportunities you may see as an entrepreneur and the power of focusing on one thing at a time.

6. How Patrick landed himself on the Forbes 30 under 30 list.

7. How he structures and delivers his offer.

Patrick’s’ #1 piece of advice for members:

Details really matter and do what makes you happy.