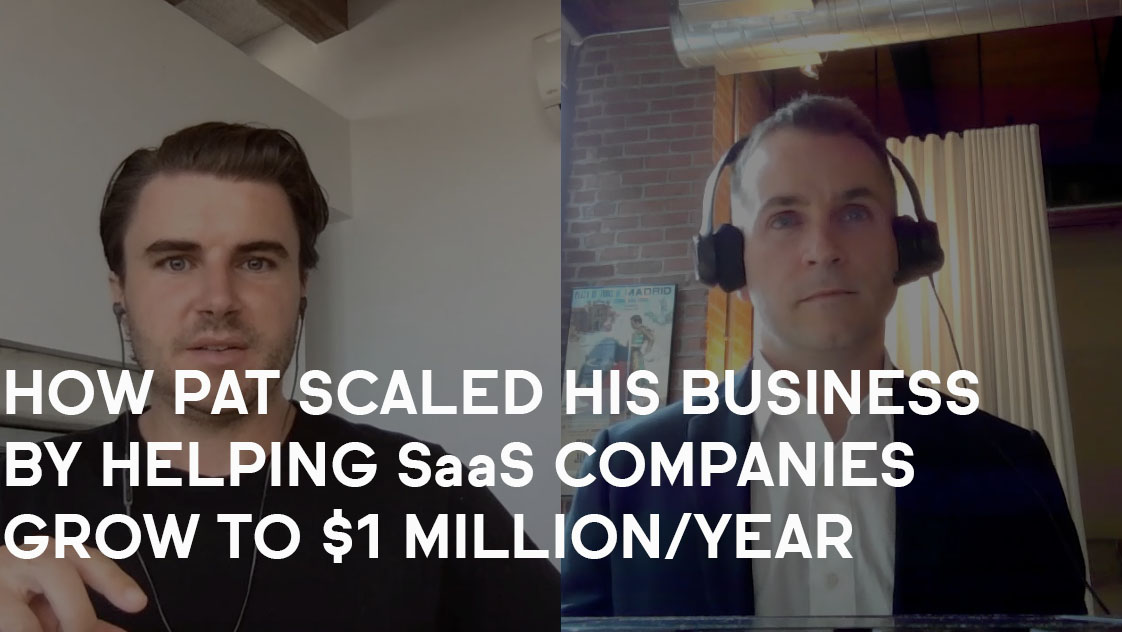 Niche: Helping SaaS to grow their revenue through sales training and mastering their sales methodology.

1. Where Pat was before joining Consulting Accelerator.

2. Pat’s unique step by step process he followed when he chose his niche.

5. The fear that drove Pat and gave him the confidence to package and price his offer to potential clients.

7. Why Pat switched from a done-for-you service to a one-on-one coaching business.

8. The most transformative part of Consulting Accelerator for Pat and his plan for the future.

Pat’s #1 piece of advice for members:

Stop trying to have it perfect before taking massive action!