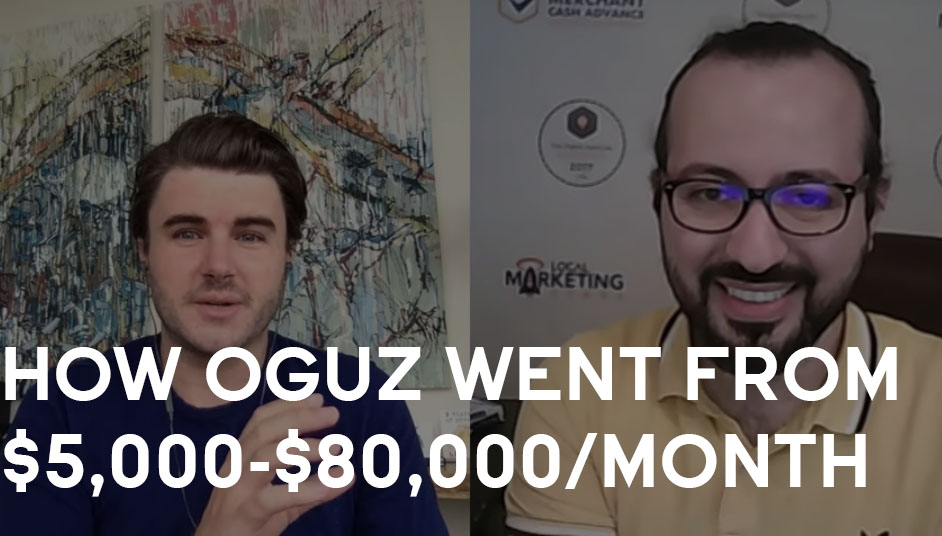 1. Where Oguz started when he joined Sam’s first ever program.

2. How Oguz overcame his first operational challenge in his business.

3. Oguz’s next steps forward after he started landing handfuls of clients.

4. How Oguz discovered a new segment of his niche that he could scale into.

6.  The most transformative part of going through Consulting.com’s training programs for Oguz.

Oguz’s #1 piece of advice for members:

Dig deeper into your customer’s mindset.