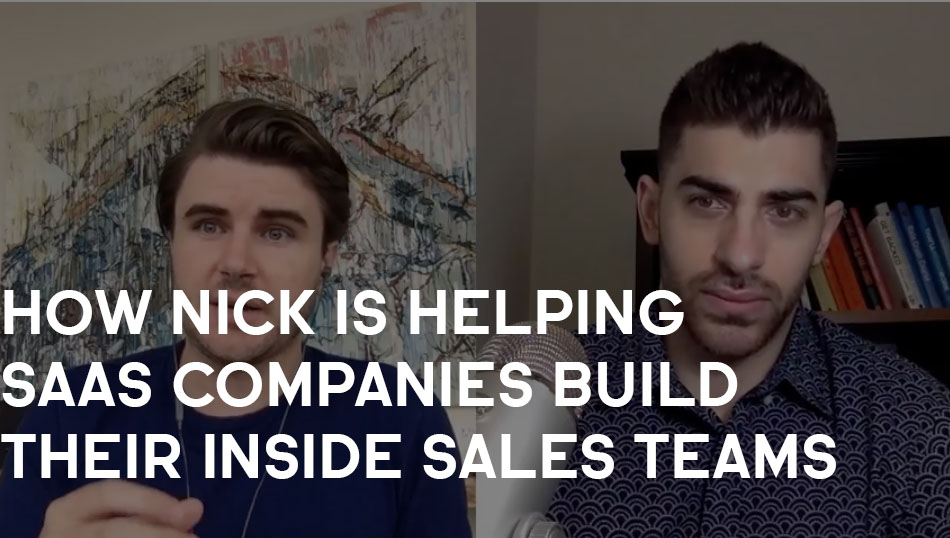 1. Why Nick got into business and how he chose to perform a Done For You service.

2. Why Nick chose to switch from Done For You to an online program.

3. How Nick learned to overcome limiting beliefs around transitioning from DFY to Programs.

4. How Nick helps SaaS companies solve their problem and build a sales team.

5. The importance of being customer-centric focused.

Nick’s #1 piece of advice for members: