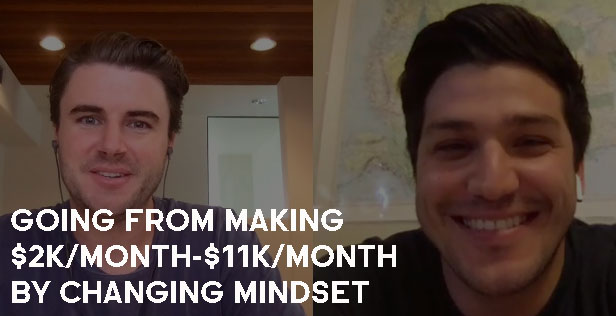 1. Where Muzaffer was before joining Consulting Accelerator.

2. How the program helped Muzaffer in the step by step process in changing his mindset.

3. How a trip to the dentist sparked an interest in Muzaffer an ultimately transformed into his niche.

4. The confidence Muzaffer found in himself that helped him identify and solve problems in his niche.

5. How Muzaffer used the sales script training to land his first client.

6. Muzaffer’s package and price he offers to his clients.

7. The most transformative part of Consulting Accelerator for Muzaffer.

Muzaffer’s #1 piece of advice for members: