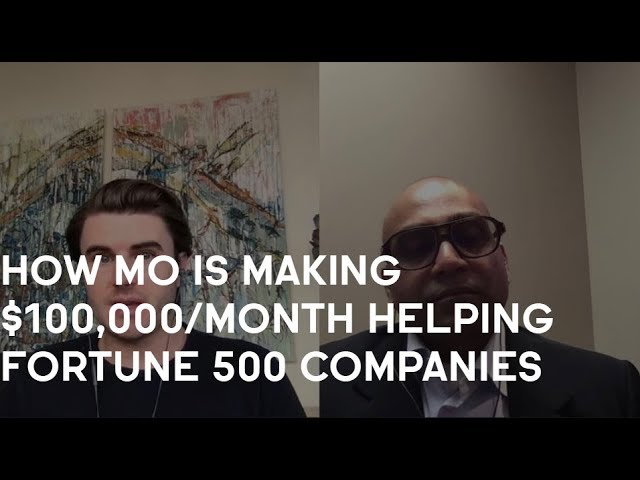 1. Why Mo quit his job and decided to go out on his own as an entrepreneur.

2. How Mo picked his niche and decided what service he would be providing.

3. How Mo landed his first client during the program and connected with people.

4. Corporate communication and the culture of big corporations.

Mo’s #1 piece of advice for members: