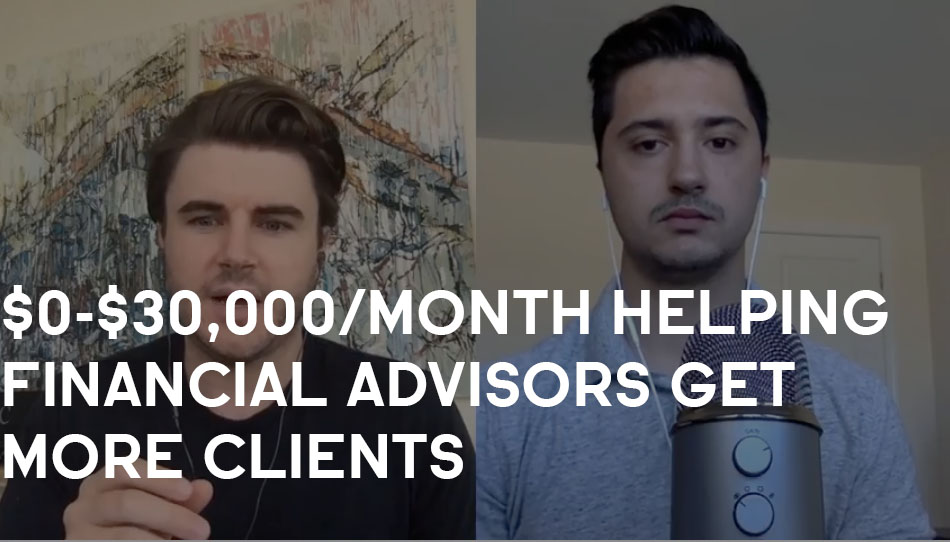 1. What Mitch’s business looked like when he started the program.

2. Why Mitch dropped out of college.

3. How Mitch picked his niche.

4. How Mitch overcame a limiting belief he had when it came to

5. The widespread disease amongst financial advisors/planners.

6. Taking responsibility with Done For You services.

7. Mitch’s transition from DFY to his training program.

Mitch’s #1 piece of advice for members:

Don’t skip anything & once you pick your niche, don’t change it.