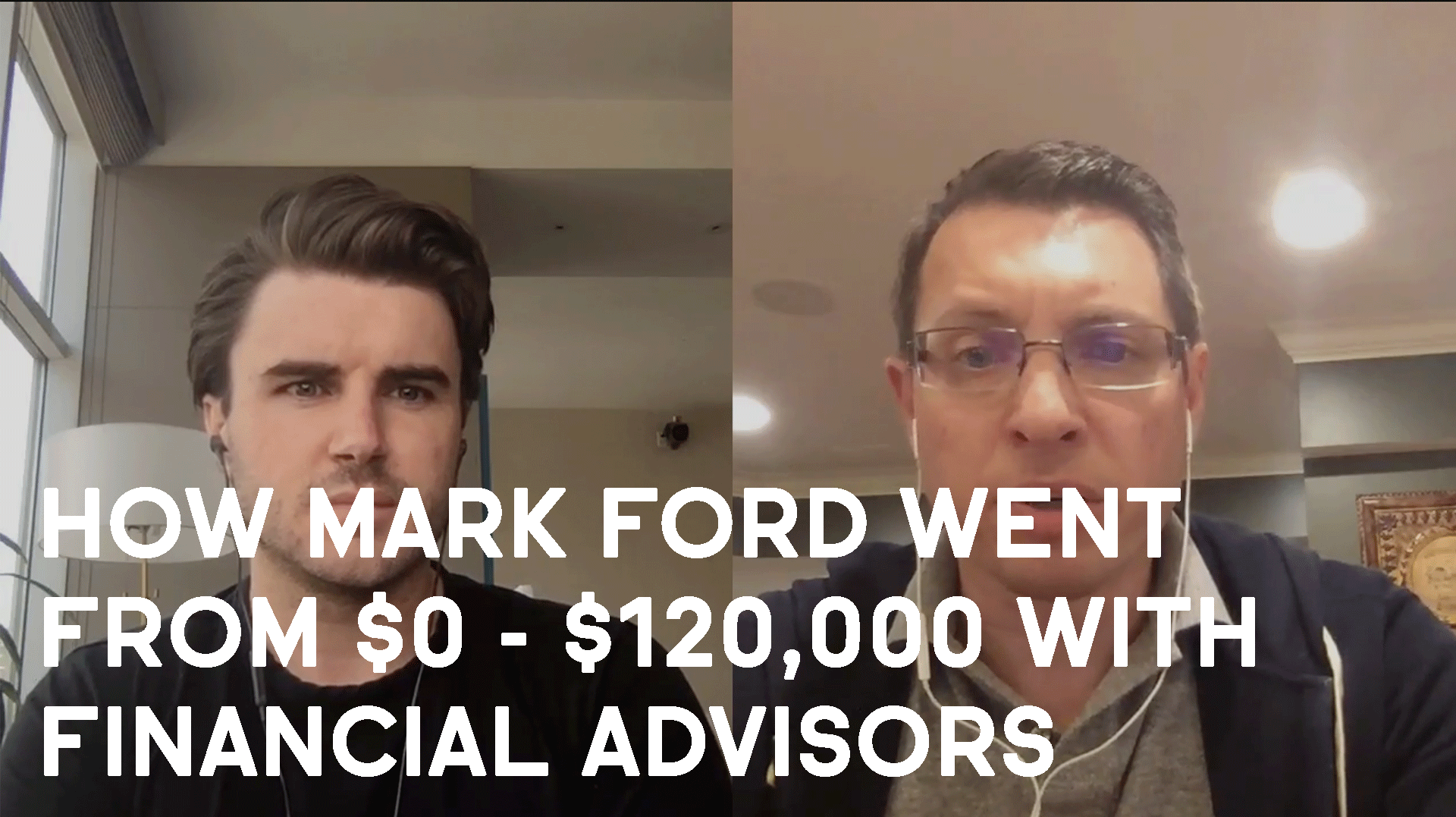 How do you go from a failing SaaS company to starting fresh in a new niche and growing it to $120,000 quickly?

Looking from the outside, most people believe entrepreneurs are successful from the first company they start.

The thing that makes you successful is almost never the thing you intended and started with.

If you want to hear an honest story about what its like being an entrepreneur, this is for you!

2. Why Mark shifted away from SaaS and focused on digital marketing.

3. When Mark met the limits of his Done for You digital marketing business model.

4. Mark’s motivation to grow and scale his business.

5. The moment Mark knew he was in the right niche.

7. Mark’s #1 piece of advice for members: Don’t give up when things get hard. Don’t be afraid to get things wrong and break things.

Marks transition from $0 to $120,000 /month was made possible by joining the Consulting Accelerator training program (which was previously called The Consulting Blueprint) and then later joining Uplevel Consulting.